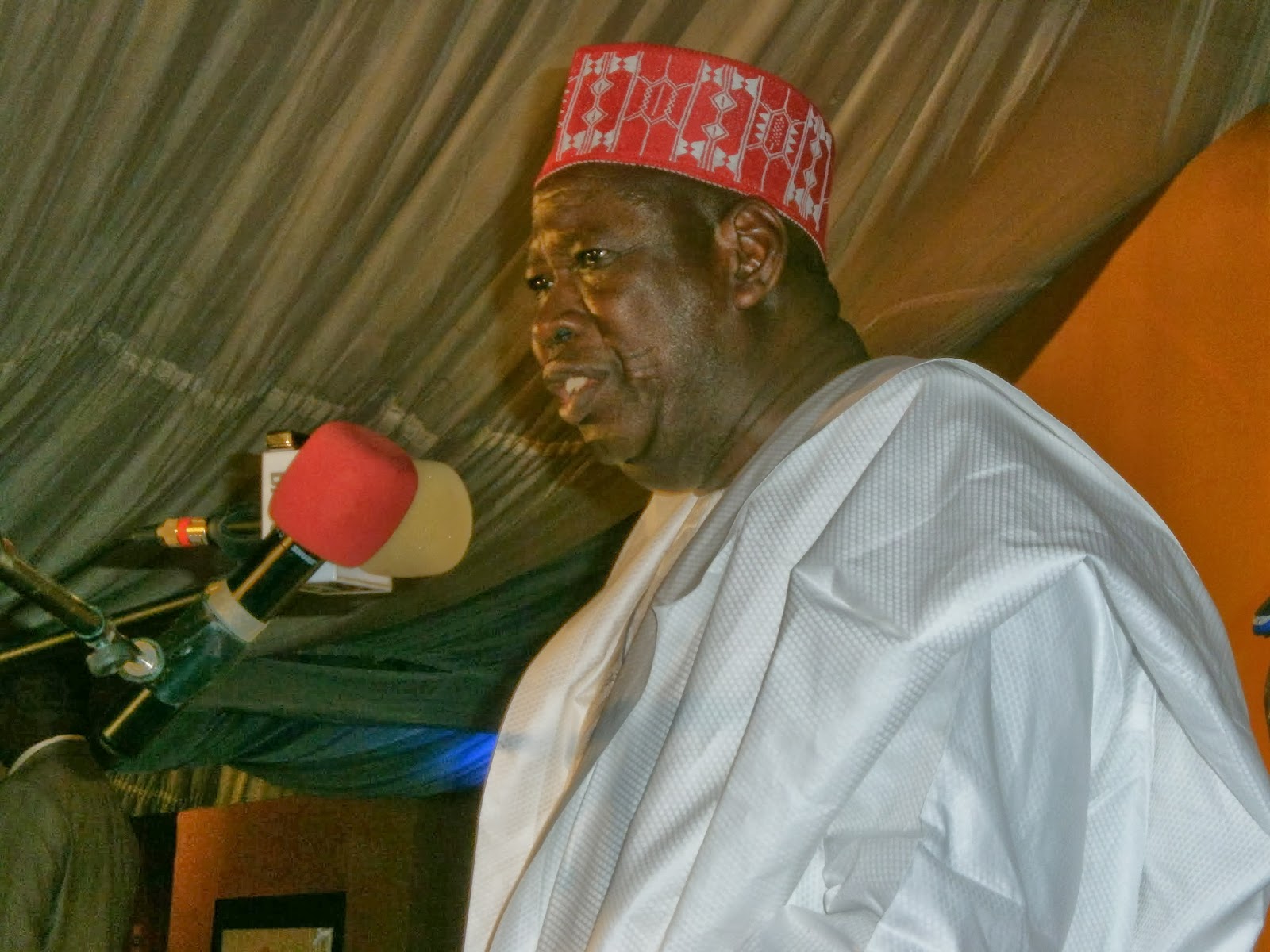 In a special 2019 Human Rights Summit Awards, of the National Human Rights Commission (NHRC), governor Abdullahi Umar Ganduje of Kano state was specially recognized with an Award of Excellence in the area of human rights promotion and protection, good administration of justice, among others.

Themed “Adopting Rights-Based Approach in the Public Sector Sustainable Development Agenda,” was held at Ladi Kwali Hall, Sheraton, Abuja, Sunday, and the Commission praised him for taking care of the rights of vulnerable, by way of creating avenues for the children to have brighter future, with the state free and compulsory primary and secondary education policy.

According to the Executive Secretary of the Commission, Mr Tony Ojukwu, Ganduje’s efforts in pushing regional strategy to get rid of the bad situation of Almajiri in the region, calls for deep appreciation from all Nigerians.

“Integration of the Almajiri system of education to the conventional system is indeed another platform for making Kano a leading example across the states of the federation,” he said.

Appreciating further that, “Governor Abdullahi Umar Ganduje is concern with the situation of inmates in the Correctional Centres, that was what informed his decision to effect the release of over 2,000 inmates in the last few years and paid their fines. While other sentences were either terminated or changed to lesser sentences,” he appreciated.

It was revealed at the Award ceremony that, Kano under Ganduje experiences development in the areas of education, infrastructural development, protection of women and children rights, administration of justice and inclusiveness in governance.

The Awards were given to states that excel, individuals, corporate organisations, civil society organisations, philanthropic bodies and development partners.

According to NHRC the process that led to the emergence of all those who emerged as Awardees, was public-based. Explaining that, “People voted electronically for their choice after following some procedures. And we had a Committee in place that worked out all the modalities.”

So, it was Nigerians, who, according to Mr Ojukwu “…who made all the nominations and sent in their choices. It was based on that, Ganduje’s Kano excels and becomes the winner.”

They got over 13,000 views on states, individuals, corporate bodies, civil society organisations and philanthropic organisations, on different social media platforms, before they reached the final stage of nominations.

Adding that, they awarded those individuals and corporate bodies who made concerted efforts in protecting and protecting human rights, emphasising that, “This Award is unique in the Commission’s view. It was unique because it was Nigerians themselves who made the choice.”

Governor Ganduje, who made an appreciation remarks on behalf of other Awardees commended the efforts of the Commission for the historic way of appreciation good work and patriotism, adding that, the Awards given to corporate bodies or states were given generally to those bodies and states.

He reminded that, it was because of the concern Kano has for protecting the rights to education “…for our people, that my administration introduced free and compulsory primary and secondary education in the state. All children  must go to school and is free.”

In other categories of the Awardees, Prof. Joy Ezeolu, Dean Faculty of Law, University of Nigeria Nsukka (UNN), Enugu Campus, a renown human rights activist, was the Awardee in individual category and United Nations Children’s Fund (UNICEF) in the category of the development partners, among others.

At the level of civil society organisations, Centre for Law Enforcement Education (CLEEN) was the winner under this category and Tony Elumelu Foundation was the Awardee under the category of Philanthropic organisations.

In the category of states, after Kano being the first, Lagos and Ebonyi became second and third in the category.