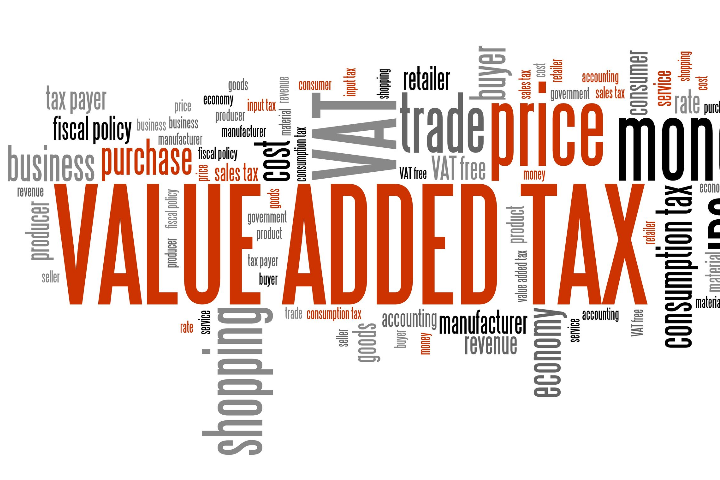 The Peoples Democratic Party (PDP) urges the Senate to assert its
independence and refuse to allow the President Muhammadu Buhari-led
executive to railroad it into passing the anti-people Value Added Tax
(VAT) increase bill, which has been rejected by Nigerians.

The party expresses concerns that the bill has been hurriedly passed
through second reading in the Senate even when the details were not made
available to lawmakers.

The PDP notes that the failure to avail the details of the bill to the
lawmakers confirms its toxicity to the polity.

The party invites the Senate leadership to bear in mind that Nigerians
have rejected the bill, which is designed by the Buhari Presidency to
increase VAT from 5% percent to excruciating 7.5% not minding its
attendant adverse economic effect on Nigerians.

Such planned increase in VAT is insensitive, suppressive and if
anything, will further impoverish Nigerians and worsen the prevailing
agonizing economic situation in the country.

The National Assembly, as the true representatives of the people at the
federal level, should therefore protect Nigerians by ensuring that such
an anti-people policy does not receive a final legislative stamp.

The PDP urges the National Assembly to task the Buhari Presidency to
rather end its manifest profligacy and seek ways to galvanize the system
for wealth creation instead of this suppressive resort to imposition of
taxes on Nigerians.

Accordingly, the National Assembly should task President Buhari to
account for and recover the over N14 trillion oil money established to
have been stolen under his watch in the last four years instead of
punishing Nigerians with more taxes.

The PDP therefore urges the Senate to resist the pressure from the
Buhari Presidency to work against the people and ensure that the bill
does not go beyond the second reading stage.