Home Crime Nigerian-American woman remanded for allegedly defrauding a boy with holes in the... 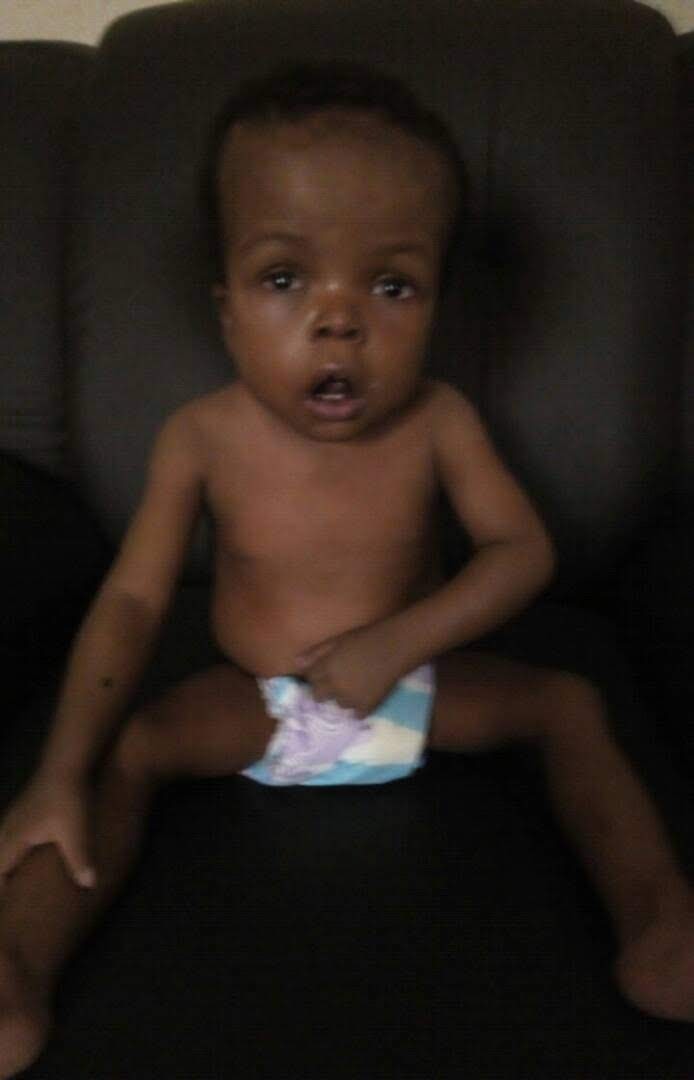 The Onitsha Chief Magistrate Court presided over by her Worship, O.N. Ike Esq  has remanded one Mrs. Arinze Azogini, an American based Nigerian from Ogidi, Anambra state in Onitsha prison custody for allegedly bolting away with over N2.6 million generated from free-will donations for surgical operation on a boy with two holes in his heart.

The court had earlier granted the accused person bail in the sum of N4 million with one surety in the like sum who must have a landed property with certificate of occupancy within the court’s jurisdiction with affidavit of means.

The court had equally ordered her to deposit her international passport with the court until the matter is resolved amicably between her and the parent of the boy with holes in his heart but when she could not meet the stringent bail conditions by refunding only N2.3 million out of the total amount of N2.6 million, excluding damages and running costs, she was ordered to be remanded in prison custody till November 28 for further hearing.

In the charge No. MO/42C/2019 Mrs. Ezeigbo Stella Vs Mrs. Arinze Azogini, the prosecution had alleged that the accused person obtained the sum of N2,665,000 from the complainant, Mrs. Stella Ezeigbo under false pretence that she would use it to secure a passport and visa for the little Ifechukwu Aluchuks Ezeigbo to travel USA for medical treatment and could not do it for the past six months but rather fled to USA.

The prosecution stated that the offence was punishable under the Criminal Code Law of Anambra State with seven years imprisonment with or without option of fine.

However, when the matter was called up and the charge read, the accused pleaded not guilty and her counsel J. Ogbuli Esq applied for her bail but Dr. A.A. Orunkoya Esq for the prosecution who led A.G. Ogbachalu Esq, Chike Egbuna Esq and E.O. Olaniyi Esq vehemently opposed the bail on grounds that the accused who claims to be an American citizen and a nurse, would jump bail.

According to Dr. Orunkoya Esq, the lead counsel for the prosecution, the accused presented herself as a Nurse and citizen of the United States of America and promised to assist in taking  Little Ifechukwu Aluchuks Ezeigbo who was born with two holes in his heart which has made it impossible for him to grow as a normal child since his birth, to America for surgical treatment.

He however noted that if bail is to be considered for any reason, it should be on very strict conditions which should include deposit of the accused person’s American passport to the court, a verifiable surety and an order to Comptroller General of Nigerian Immigration Service and the Director General of DSS not to allow the accused leave the shores of Nigeria pending the determination of the charge.

After the court’s sitting, a coalition of  Human Rights groups  which included World Alliance Against Terrorism Violence and Inhuman Treatment, WAATVIT, Women and Children Defenders WCD, Movement for Survival of Democracy, MSD,, Rights Defenders Nigeria, RDN led by Comrade Mike Akubowe Esq told newsmen that they were in court in solidarity with little Ifechukwu Aluchuks Ezeigbo who has two holes in the heart.

The Human Rights groups through their spokesperson Comrade Mike Akubowe Esq appealed to Chief Willie Obiano, the Governor of Anambra State, his wife, Ebelechukwu and Nigerians generally to come to the rescue of Master Ifechukwu Aluchuks Ezeigbo, in order to aid him financially as his parents have no substantial means to bear the costs of a correctional heart surgery abroad.

The group also vowed to be in court whenever the case comes up until Ifechukwu Aluchuks Ezeigbo gets justice.