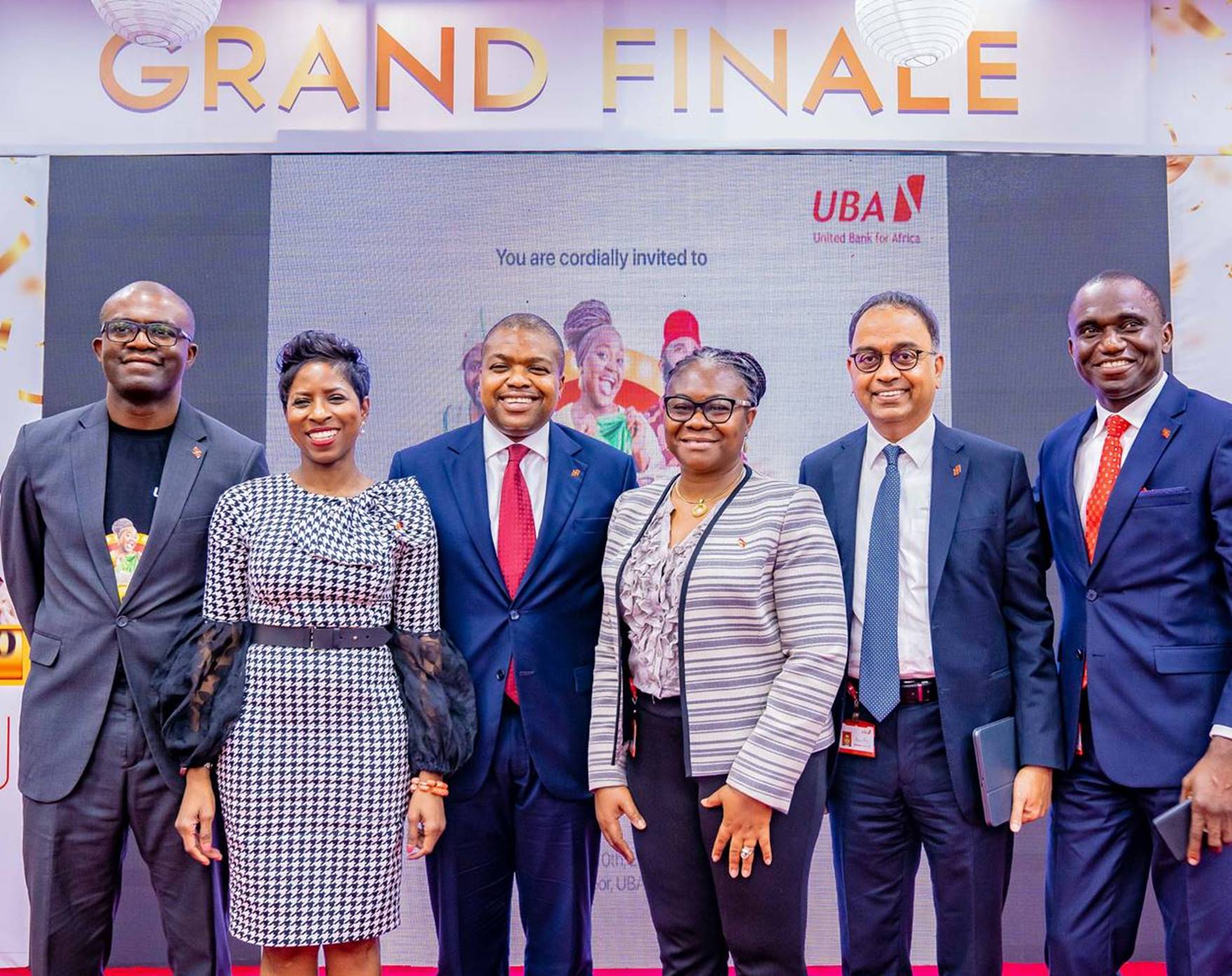 Pan African financial institution, United Bank for Africa (UBA) Plc, has again rewarded another 20 customers who have emerged winners in the final draw of the UBA Wise Savers Promo, winning N1.5 million each, bringing the total amount won by 80 customers for the duration of the draw to N120 million.

The electronic raffle draw, which was held at the UBA Head Office in Lagos on Thursday, October 10th 2019, was witnessed by the relevant regulatory bodies including the National Lottery Regulatory Commission, Lagos State Lottery Board and Consumer Protection Council.

The just concluded promo, which commenced in September last year, ran till the end of September 2019 and saw a final 20 customers from across Nigeria become millionaires, winning N30 million in the grand finale of the draw.

Speaking during the event, UBA’s Group Head, Customer Fulfilment Centre (CFC) and Telemarketing, Mr. Anant Rao, said that since the promo began late last year, the bank has been impressed at the level of response so far by its customers across the country, adding that the purpose of the campaign is to reward loyal customers while encouraging the savings culture.

He noted that due to the promo, over two million customers qualified for the promo, adding that there has been a remarkable increase in the number of participants in this edition stating that the bank’s objective of helping customers’ save for the rainy day is being achieved.

The Group Executive, Transformation and Resources, Transformation and Resources, Chiugo Ndubisi, who commended and appreciated customers at the event said, “We had two major objectives for this promo which were to create and encourage a savings culture and to reward loyal customers and we have achieved this. We will be coming out with a bigger promo very soon and we are sure that even more of our customers will benefit from the next promo.

“We will continue to listen and give them nothing short of the best that they deserve. UBA will not relent, because we are impressed with the impact this has made so far and will continue to touch the lives of our loyal customers positively,” he explained.

Some of the lucky winners that were contacted on phone after the draw were elated,  describing  their rewards as  life changing. “I didn’t expect it and I am so grateful to UBA because this will go a long way to meeting my business needs and charting a new course for my life,” says one of the winners based in Benin, Edo State .

The criteria for qualifying for the draw was to save at least N30,000 in a UBA savings account or in instalments of N10,000 each for a period of three months. customers were able to open a savings account on any of the numerous bank channels, including Magic Banking (*919*20#) and LEO, or in any of the UBA branches across the country, and start saving to stand a chance of winning.

United Bank for Africa Plc is a leading pan-African financial services group, operating in 20 African countries, as well as the United Kingdom, the United States of America and with presence in France.