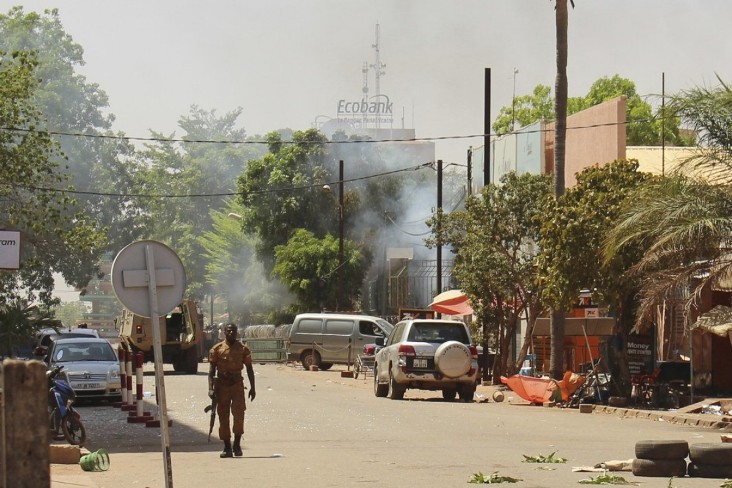 Both attacks occurred in the northern Sanmatenga province.

A van loaded with people and goods rode over a bomb on Sunday, resulting in the death of 15 civilians and the injury of six others.

In the meantime, 14 people were killed around 50 kilometres away when militants ambushed bicycle riders carrying food products, said the report.

The government has vowed to take steps to avoid the recurrence of such incidents, saying that military reinforcements have been deployed.

Since 2015, Burkina Faso has been facing a series of terrorist attacks that caused over 500 deaths and 280,000 displaced people.

On Aug. 19, 24 armed forces were killed in an attack on army detachment in Koutougou, Soum.