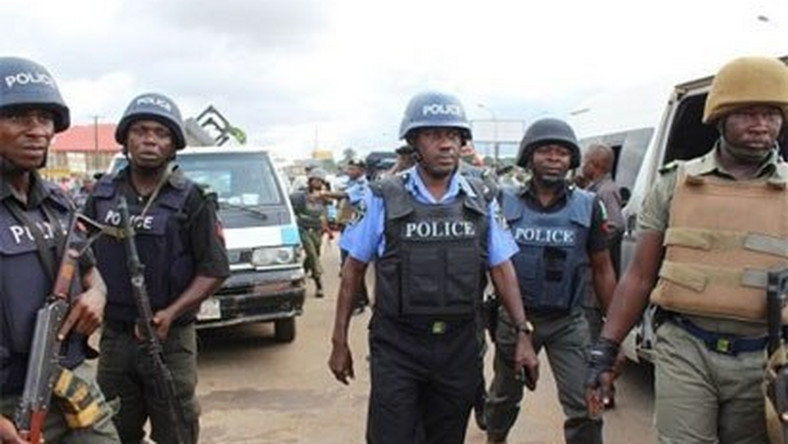 The Akwa Ibom State Police Command has arrested one Idorenyin Essien, who allegedly doused his son with kerosene and burnt him to death.

The News Agency of Nigeria (NAN) reports that incident happened at Afia Nsit community in the Eket Local Government Area of Akwa Ibom.

The spokesman of the command, DSP. Mac-Don Achibe, confirmed the development while speaking with newsmen in Eket on Tuesday.

He said that the incident, which occurred on Aug. 30, was reported to the police by Essien’s neighbours.

Achibe said the case would be charged to court after police investigation.

Sources at Afia Nsit told reporters that Essien, 35, burnt his son to death for allegedly stealing N500 from a neighbour’s house to buy food.

According to people familiar with the development, Essien sent the minor to buy kerosene, which the son did.

It was learnt that the father tied the boy with a rope, doused him with the kerosene and set him ablaze.

Sources said the boy was rushed to hospital but later died.