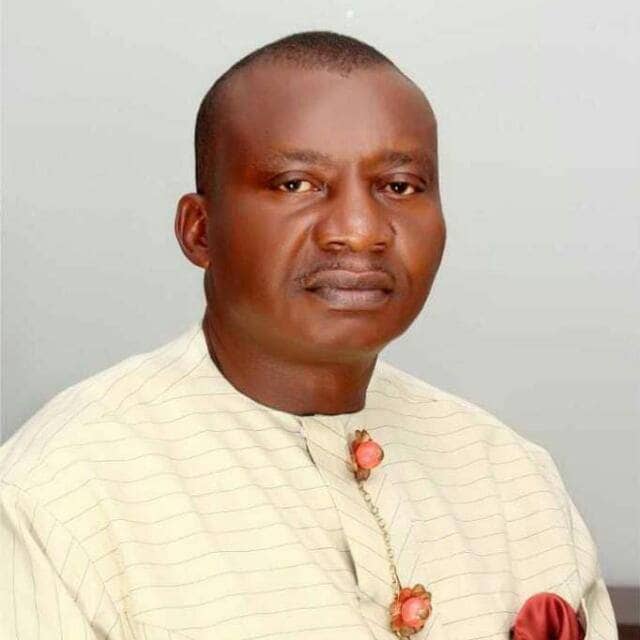 Against the backdrop of the unwarranted attacks against the Rivers State Governor, Nyesom Ezenwo Wike regarding the alleged mosque demolition in Rainbow Town, Port Harcourt, the Rivers State capital, the member representing Khana/Gokana Federal Constituency, Rt. Hon. Dumnamene Dekor has stated that no mosque existed on the said land ab initio, as insinuated by critics of the Governor.

The federal lawmaker, and former Commissioner for Works in Rivers State, Rt. Hon. Dekor said at no time was a mosque built on the said site, adding also that no records from his predecessors showed that a mosque existed on the said land all through his period of service as Works Commissioner.

He frowned against the unsavory comments of those he described as political desperadoes with no other aim than to incite the Muslim community against the State Governor.

The lawmaker in a statement issued in Port Harcourt, Monday, wondered why these critics would continue to mouth over a matter which predated Governor Wike, having been resolved by a subsisting court judgment in Suit Number PHC/986/2012 between Registered Trustees of Trans Amadi Mosque, Port Harcourt (claimant) versus the Commissioner, Ministry of Urban Development and Physical Planning, Rivers State, the Governor of Rivers State and the Attorney General of Rivers State (defendants).

Rt. Hon. Dekor affirmed that the court in that judgment ruled that the claimants had no approval to build on the disputed land.

He recalled that these anti-Wike propagandists had in all their commentaries affirmed that under former Governor Rotimi Amaechi, the said ‘mosque’ had suffered two demolitions.

“To every rational thinker, one again wonders why there was no hue and cry against Amaechi.  Why all these noise against Wike?  It clearly shows that there is more to all these than meets the eye”, he said.

The federal lawmaker, representing Khana/Gokana Federal Constituency who was also one time Deputy Speaker in the State House of Assembly, noted that this mosque demolition drama that is playing out in the State could be likened to the biblical story of two women who appeared before Solomon contending for the ownership of a baby, adding that while the culprit ascribed to the suggestion of cutting the baby into two equal parts, the mother of the baby declined, reasoning that when the baby grows up, it would know its mother.

“These enemies of the State are fanning the embers of hate against Governor Wike, rooting to burn down the State just because they no longer have any stake in Rivers State for the simple reason that they have long been rejected by the people”, he stated.