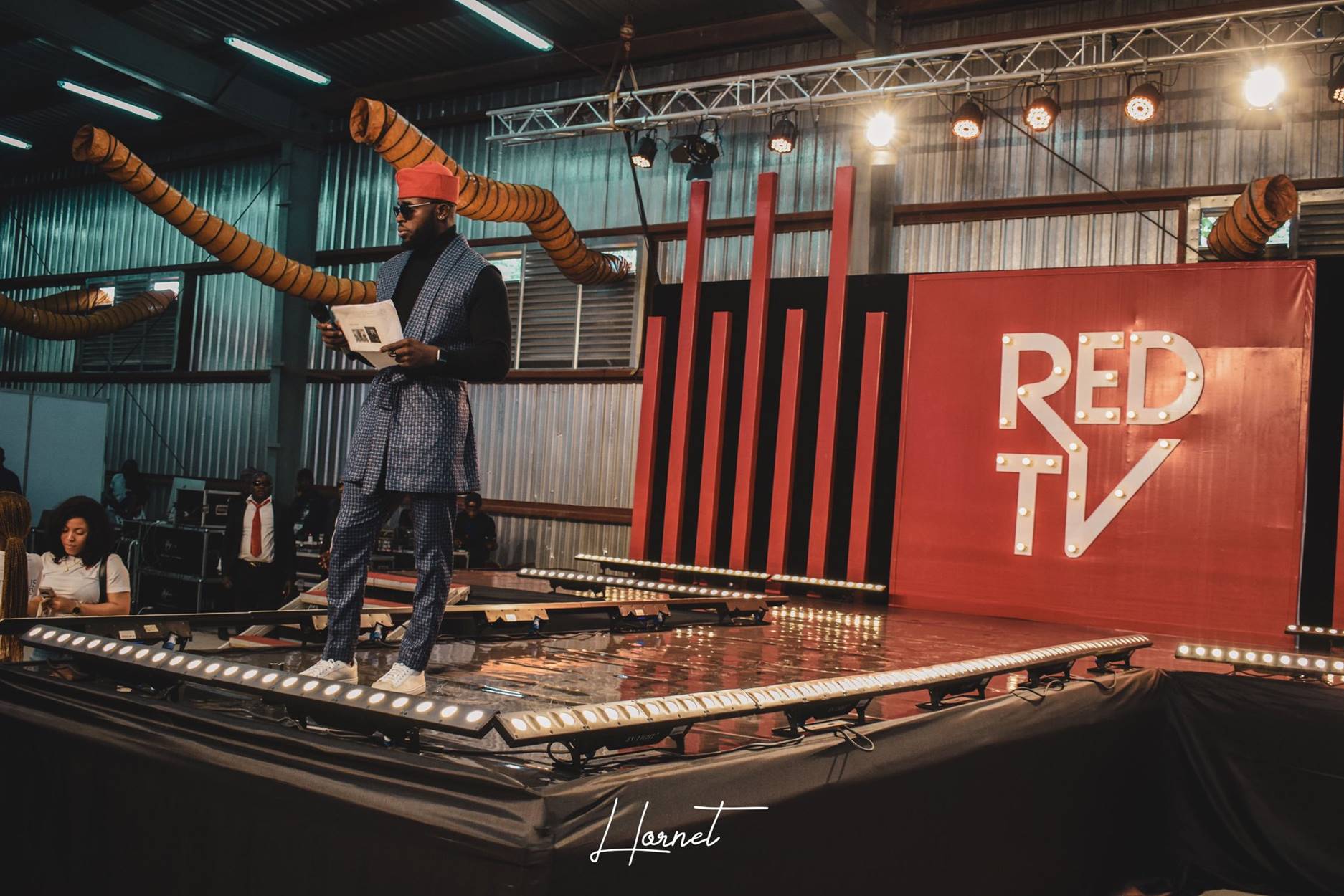 The over 20,000 guests who attended the UBAmarketplace 2019 were left in awe and full of commendation for United Bank for Africa and REDTV as they were treated to a great line up of activities during the two-day event which was held on the July 26th and 27th at the Transcorp Hilton hotel in Abuja.

The UBAmarketplace event which took place on the sidelines of the 2019 edition of the Tony Elumelu Entrepreneurship Forum – the largest gathering of the entrepreneurship ecosystem in Africa, provided the attendees and participants with a huge platform to get everything in one place. Guests and participants were able to network, while being engaged with a series of entertainment, panel sessions, fashion, fun, comedy, relaxation and shopping.

At the event, they also had the unique opportunity to meet with some of their favourite stars and celebrities.

The major highlight at the marketplace was the unveiling of Africa’s international Afropop artist, Ayo Ibrahim Balogun aka Wizkid as the new brand ambassador for UBA.

Just before the big announcement, Uzoka and Wizkid had sat in a fireside chat themed “Suits and Stars, Afropop meets High Finance” where they discussed issues regarding finance and the creative industry in Africa.

The UBA GMD explained that as a major driver of employment for the youth, the critical role of Small and Medium Scale businesses in the development of any economy cannot be overemphasized.

Uzoka said, “UBA is a bank that is interested in the growth of SMEs as well as youth empowerment and we have done many things in the past in this regard. We have partnered with the Tony Elumelu Foundation to support the youths across Africa who we know are the future of our continent’s economic renaissance.”

Continuing, Uzoka said, “And so today, we are unveiling Wizkid as our brand ambassador to show our unrelenting support for SMEs and to further create a platform for them to thrive. This is a strong collaboration that will help us as an institution to propel our dream of making Africa a truly self-sufficient economy,” Uzoka noted.

In his response, Wizkid, who sought for increased support of financial institutions for the African entertainment industry, expressed his profound excitement with the partnership, adding that the UBA brand shares his passion to make every child and youth in Africa have the opportunity to thrive.

He said, “It is my passion and my biggest dream to help the youth and to build schools around Africa, and this partnership, I believe, is a step towards that direction; UBA and Wizkid, now let’s change the world.”

The movie session which was moderated by Bola Atta, UBA’s Group Head, Corporate Communication and Executive producer for the Bank’s REDTV, deliberated on how entrepreneurs from the creative and film making industry in Africa can benefit from the opportunities in the world of finance. Music was not left out as Dj Cuppy, Dj Neptune, Pheelz the Producer and UBA’s Chief Credit Officer, Franklin Erebor discussed on the theme ‘Booth to Bank: How the beat becomes the profit’.

Uzoka speaking at the market place opined that with the series of events, UBA has touched base with small business owners and will continue to positively affect the lives of entrepreneurs doing business in its countries of operations and beyond’.  “I think everyone realises the fact that we need to prioritise the private sector. We need to encourage entrepreneurship and the  African youths. This is the driving factor and the major reason why we are organising an event of this magnitude’ he said.

Other side attractions at the Redzone was the screening of the Lion King Movie and Bling Lagosians by REDTV; fashion shows by up and coming African designers; treasure hunts, as well as a Founder’s Day pitch event, where beneficiaries of the Tony Elumelu Foundation were presented a platform to pitch their businesses, with a grand prize of a grant courtesy of UBA.