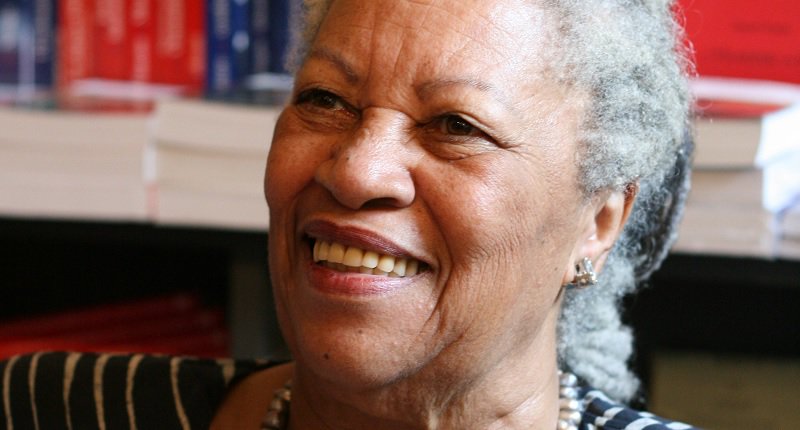 Author Toni Morrison has died at age 88, according to a friend.

Morrison died Monday night, according to a source at her publisher, but the cause of death has not been released, reported New York Magazine‘s Vulture blog.

She was best known for her best-selling novel “Beloved,” which won the 1988 Pulitzer Prize for fiction, and she became the first black woman to win the Nobel Prize for Literature in 1998.

President Barack Obama presented Morrison in 2012 with the Presidential Medal of Freedom.

Morrison published 11 novels, including her last, “God Help the Child,” which was published in 2015.