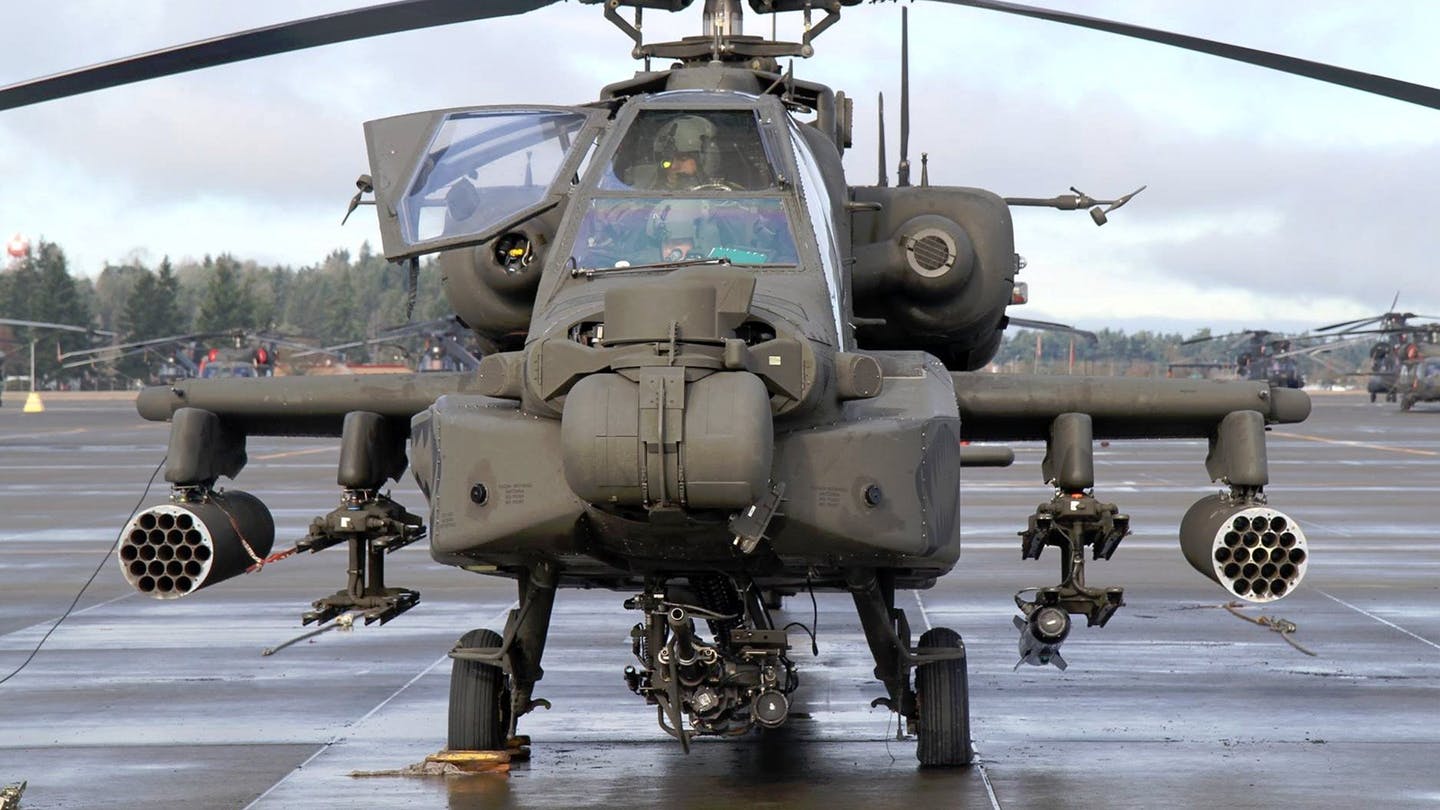 The Nigerian Air Force (NAF) says it is planning to deploy additional fighter jets and helicopter gunships to complement ground forces fighting insurgents and bandits in the North East and North West Zones.

The Chief of Air Staff, Air Marshal Sadique Abubakar, said this during his operational visit to NAF 115 Special Operations Group in Port Harcourt on Saturday.

The News Agency of Nigeria (NAN) reports that Abubakar was at the NAF base to witness the reactivation and air display of the EC135 attack helicopter which was damaged in 2016.

He said that NAF was currently carrying out repairs on aircrafts which had been abandoned at air force bases across the country.

“NAF is mobilising every assets in our inventory to ensure that we secure Nigeria and the Nigerian people from internal and external aggression.

“The EC135 helicopter is among others that has recently been reactivated and others are at different stages of completion to make the country secure, peaceful and stable,” he said.

Abubakar said that completion of the repairs on the air assets would aid the current fight against insurgents and bandits in the country.

He added that the successful repairs of abandoned attack helicopters in the country was indicative that NAF had made progress in its bid to build local capacity.

“This in-country reactivation has also enabled us to save scarce foreign exchange that otherwise would have been expended in carrying out the repairs abroad.

“This has enabled the transfer of required skills and expertise to our personnel, therefore helping NAF build additional capacity to sustain its operations.

“Our target is to ensure that the next time we are carrying out maintenance of these aircrafts, we would not require any foreign assistance.

” It will be done by Nigerians,” he said.

He also said that NAF was currently training personnel in Nigeria and abroad to operate the various gunships for better air power.

According to him, NAF has recorded successes in improving its assets and welfare of troops with the support of President Muhammadu Buhari.

“This support has  enabled us to meet the operational needs and requirements needed for improved efficiency and welfare of troops,” he said.