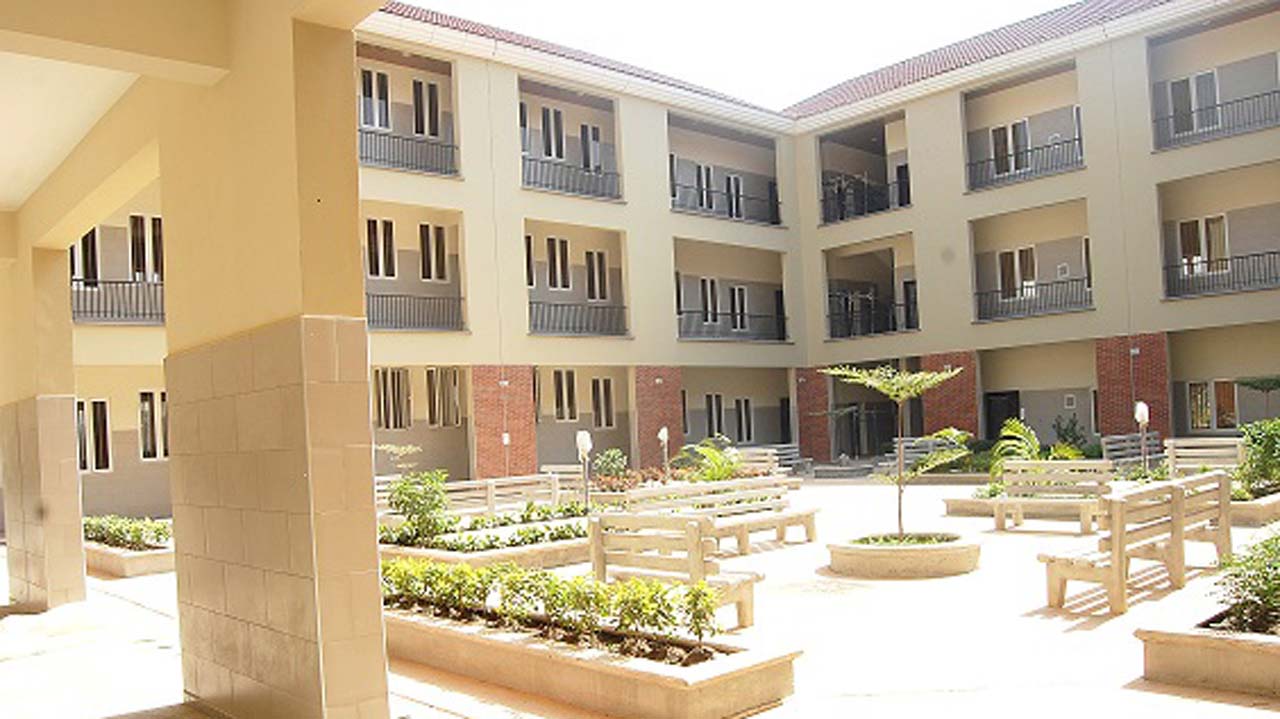 For allegedly publishing fake news about Edo University Iyamho, on his facebook account, a 59-year-old lawyer, Ogedengbe Oiseoruemi Ayodeji, was on Friday arraigned before an Oredo Magistrate Court.

Oiseoruemi was arraigned on a four-count charge punishable under sections​ 517,375, 517 and 59(1) of the criminal code of the defunct Bendel state, also applicable in Edo state.

He pleaded not guilty to the charges.

Earlier, the prosecuting counsel, Thomas Ojo, told the court that on June 22, 2019, the accsued and others now at large, unlawfully published a defamatory matter on his Facebook account with the name Ogedengbe Oisoruemi Ayodeji Uduanghe, titled press statement Friday 21, June 2019, NUC revokes Edo University Iyamho, operating licences, with the intent to injured the reputation of Edo University, Iyamho.

The charge sheet reads in part; “That you and others now at large, did conspired among yourseles to publish fake news with intent to cause fear and alarm to the public, thereby committing the offence punishable under section 517 of the Criminal Code.”

The defense team, led by Peter Uwadiae Esq., pleaded with the court to grant bail to the accused on self-recognition.

Uwadiae who led 27 other lawyers in defence of the accused, told the court that the accused is a legal practitioner and would not jump bail if granted.

He added that the Benin Branch of the Nigeria Bar Association will ensure that he attend trial.

The presiding Magistrate, I .U. Iyoha, granted the accused bail on self recognition.

He adjourned the case till September 3, 2019 for continuation of hearing.

Speaking with journalists at the court, the Public Relations Officer of Edo University, Iyamho, Barr. Betcher Ekhosihun, reaffirmed that the institution is owned by Edo state government.

He noted that the institution does not need an operating license but recongnition by the National University Commission.

He however cauntioned people against publishing fake and unverified news in social media as the law will definitely catch up with them.

“The issue of establishing  university in Nigeria is on concurrent list and that gives power to both the federal and state government to establish university. Once that is done, they write to  the NUC, that will issue recognition to the university and Edo University which is the 41 state university has that recognition,” Ekhosihun said.