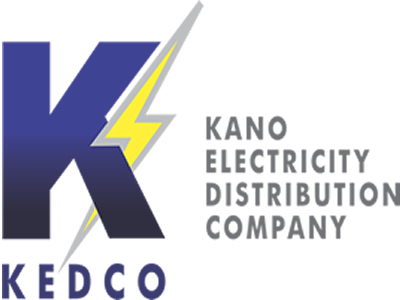 The management of Kano Electricity Distribution Company (KEDCO) has announced metre rollout in Kano, Katsina and Jigawa states in line with the directive by Nigerian Electricity Regulation Commission (NERC) to enforce the provision of meter to customers.

According to a statement signed by the Company’s Head of Corporate Communications, Mr. Ibrahim Sani Shawai, the exercise will cover all KEDCO franchise areas, adding that, “immediately after the launch, the vendors will begin the metering across board.

“This is one directive amongst many that KEDCO have been abiding by as a company that is law abiding and one that seeks to reduce all complaints from estimated billing system in our quest to ensure that our customers get value for their money in line with best global practice that befits a distribution company of the contemporary time.

“The prices set by NERC remains the official prices. The prices for single and three phase meters were fixed at N35,033.35 and N63,863.72 respectively excluding VAT.

“The management remains resolute that the metering scheme initiated by the Nigeria Electricity Regulatory Commission is a good initiative in that it will go a long way in addressing the high level of complaints received from customers which often crops up from estimated billing.

“We herewith appeal to all our numerous customers to embrace the launch with the expected response having anticipated such project for a while as a panacea to complaints on estimated billing.”