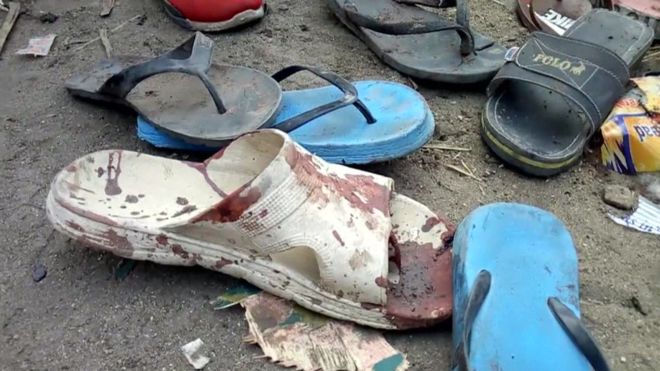 An Evboriaria chief magistrate’s court in Benin, Edo State, on Thursday convicted a 52-year-old herbalist, Jacob Alonge, for raping his daughter, Gift, at their home in Ososo village, Akoko-Edo.

The herbalist was sentenced to 21-years imprisonment without option of fine.

Earlier, the prosecution told the court that the convict who turned his daughter to a sex slave for several years, also instructed her never to sleep with any other man.

Aside from raping the 17-year-old girl repeatedly and impregnating her, he procured abortion for her and shaved the hair in her private parts.

Gift had become pregnant a second time when the matter came to public knowledge and he was arrested by the police and arraigned in court.

The pregnant girl however died along with four others in an accident along Benin-Auchi highway, while traveling from Ososo to Benin on the way to the court.

Among the dead were Gift’s uncle, two workers of a non-governmental organisation, BraveHeart Initiative, helping Gift with the case, and the cab driver.

But after learning of the auto crash, Jacob who had earlier pleaded guilty to the counts against him and was about to be sentenced, changed his plea on the day his daughter and the others died.

The court on Thursday concluded his trial and sentenced him to five years on the first count of possession of fetish wrap of Gift’s pubic hair; two years for raping and impregnating her and 14 years for repeated sexual assault.

The presiding chief magistrate, D. I. Adamaigbo, said the counts should run consecutively