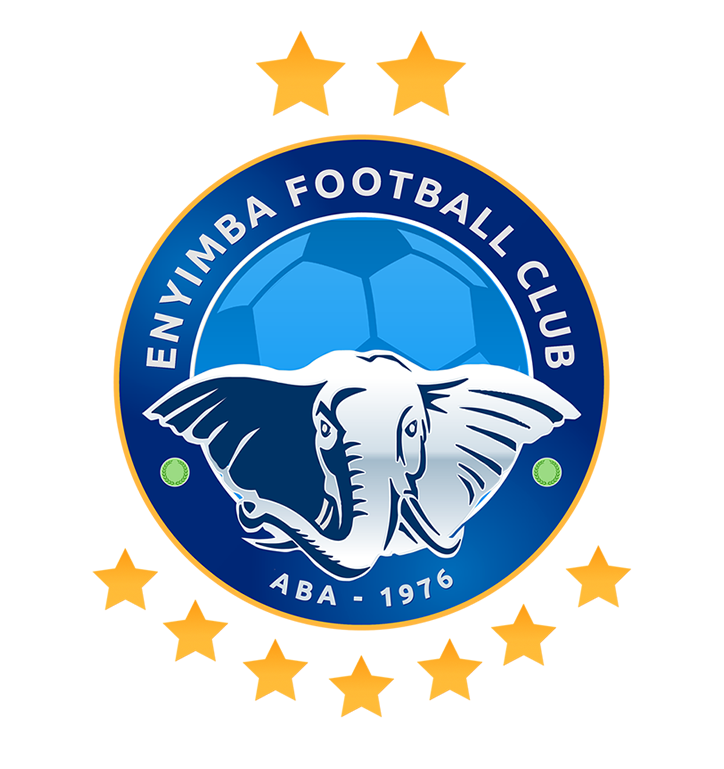 Secretary of Enyimba International Football Club of Aba, Chibuzo Nwaogu is confident that his side will overturn the 1-0 away victory by Rahimo FC of Burkina Faso when the two sides meet in a return leg at Aba on Sunday.

The two-time African champions will play in an empty stadium against their opponent on Sunday .This is because of CAF punishment as a result recent invasion of the pitch by Enyimba fans.

Nwaogu said that though the team would miss the fanfare and electrifying atmosphere that characterizes the stadium each time the people’s elephant play, the situation will not deter them from reversing the score in Aba.

He said that one thing Enyimba will avoid in subsequent matches is to concede away wins.

According to him, conceding away wins could be disastrous if the team fails to upturn them at home and this could cut short their hopes of proceeding to the advanced stage of the competition.