Kano State Ministry for Environment says it will embark on a massive enlightenment for scavengers in the state on proper wastes collection and disposal to compliment government’s efforts.

Alhaji Tukur Makama, the new Permanent Secretary of the Ministry made this known to the News Agency of Nigeria (NAN) on Tuesday in Kano.

He said that scavengers were important part of the environment since they were also involved in wastes collection, government needed to enlighten them on ways to dispose them.

Makama said that he had ordered the agencies under the ministry to create an effective means of communicating with the scavengers.

The permanent secretary however urged residents in Kano to avoid dumping of refuse in drainage to prevent flooding.

“Whenever we dump refuse in the drains, we are blocking the water passage and when the downpour gets heavy, it creates its own way thereby flooding the environment.”

He therefore appealed to residents and self-help groups to notify relevant agencies whenever they accumulated waste in their environment. 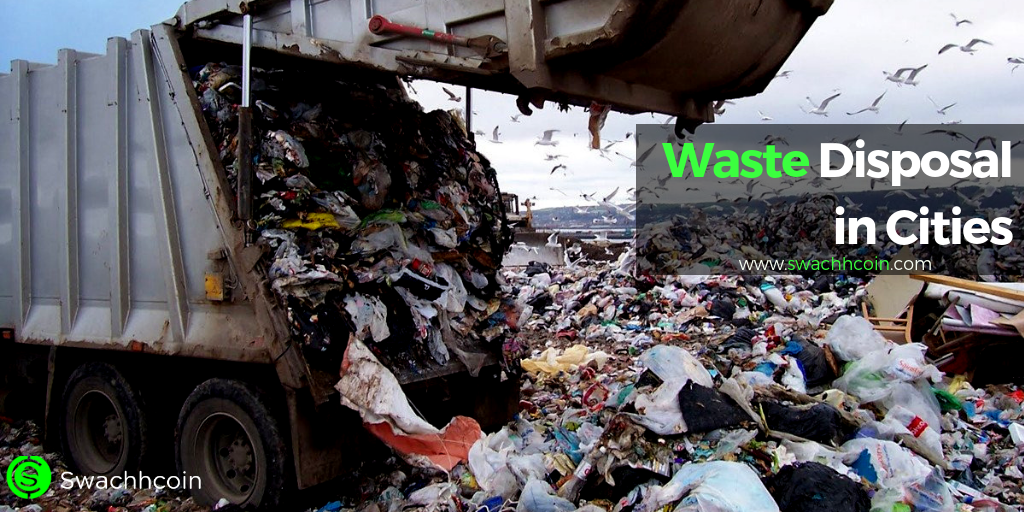 NAN reports that the ministry of environment in Kano, has said it will enlighten scavengers on proper ways of waste collection and disposal to compliment the efforts of government.