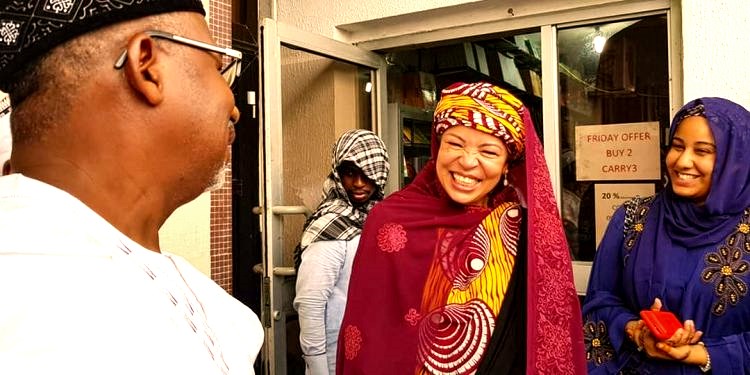 Governor Bala Mohammed of Bauchi State has got married to a new bride believed to be a Lebanese national living in Nigeria.

Disclosing in his Facebook page on Friday, Ladan Salihu, who is a spokesman to the governor, said the wedding Fatiha took place at a Syria Mosque located at Ribadu Road in Lagos State. Mr Salihu also attached photographs of the ceremony showing the governor, Mr Ladan himself, the father and representative of the bride and many other well-wishers of Mr Mohammed in attendance.

The new bride is coming in as a second wife to the governor. Mr Mohammed is now the second governor who tied the nuts shortly after assuming office.

He is following the footstep of Governor Mai Mala Buni of Yobe State who also wedded few days after becoming the governor of his state.