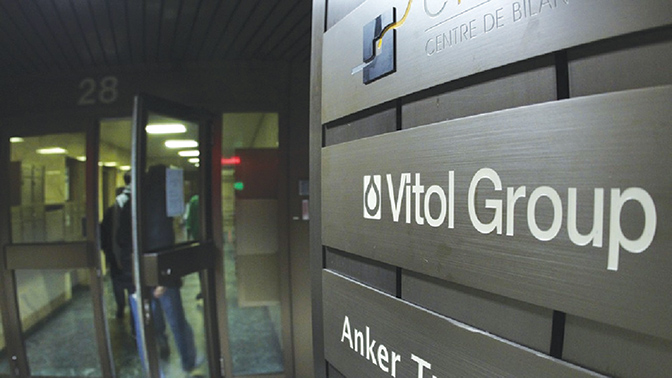 Vitol, the world’s largest independent oil trader, has started building a small oil refinery at its storage terminal in Malaysia that will provide low-sulphur fuel for ships, a senior company official said on Monday.

The project consists of a crude distillation unit that can process 30,000 barrels per day of crude and is located on the same site as Vitol’s oil storage terminal at Tanjung Bin in the southern Malaysian state of Johor, Vitol Asia’s President and Chief Executive Officer Kho Hui Meng said.

A construction unit under China National Petroleum Corp (CNPC) is handling the project which will involve moving a second-hand CDU from China to the site, he said on the sidelines of the Asia Oil & Gas Conference.

The project is expected to be completed in May 2020 and will augment Vitol’s refinery in Fujairah in the United Arab Emirates in providing low-sulphur fuel oil for ships, Kho said.

The global shipping industry will switch to marine fuel, known as bunker fuel, containing 0.5 per cent, sulphur or less from the start of 2020, down from the current 3.5 per cent, as mandated by the International Maritime Organisation.

Companies such as Germany’s Uniper and the United Arab Emirates’ Brooge Petroleum and Gas Investment Co are either expanding their plants or building a new refinery in Fujairah, a ship refueling hub on the east coast of the UAE, to meet rising demand.

The new Malaysian refinery will be able to process a wide variety of low-sulphur oil available in the market including U.S. West Texas Intermediate crude that Vitol trades in, Kho said.

Production of low-sulphur fuel from Vitol’s new refining unit will be just in time to meet rising demand as current stockpiles of such fuel in the region would have been drawn down by the middle of next year, he said.

Major oil companies and trading houses are stocking up low-sulphur bunker fuels in anticipation of a surge in demand for the fuel in 2020.