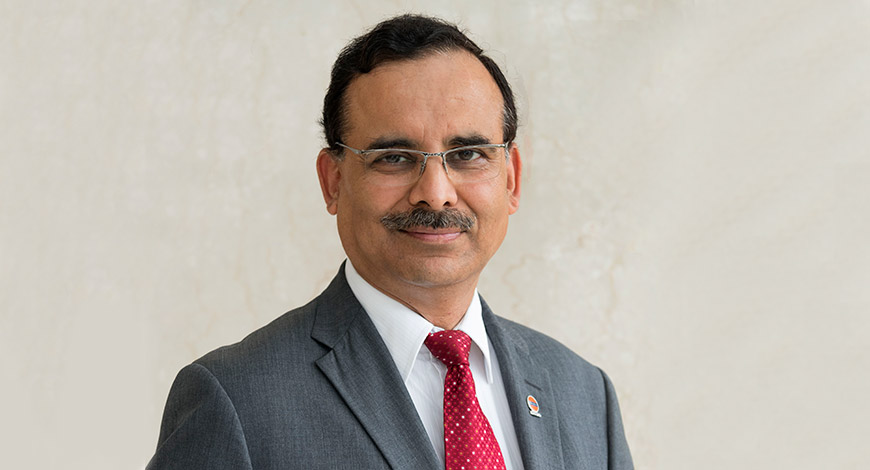 Growth in India’s fuel demand is set to remain at four to 4.5 per cent this year, driven by consumption of gasoline and jet fuel in the transportation sector, the head of the country’s largest state-owned refiner said on Tuesday.

Gasoline and jet fuel demand are expected to rise by 7-8 per cent this year, while diesel consumption could increase by 3 per cent, Indian Oil Corp Chairman Sanjiv Singh told Reuters.

The country’s plans to add smaller airports to improve domestic transport systems will drive appetite for jet fuel, he said.

The nation is preparing to raise its fuel quality to so-called Euro 6 standards from Euro 4 from April 2020 to fight pollution. Several refineries in India are scheduled to shut throughout 2019 to prepare for the upgrade.

This may cause the country’s fuel imports to be “a little more than normal”, Singh said on the sidelines of the Asia Oil & Gas Conference in Malaysia, although he declined to give a specific volume.

With bilateral oil trade valued at 10 billion dollars. Indian oil companies are also involved in oil drilling operations in Nigeria and have plans to set up refineries in the country.