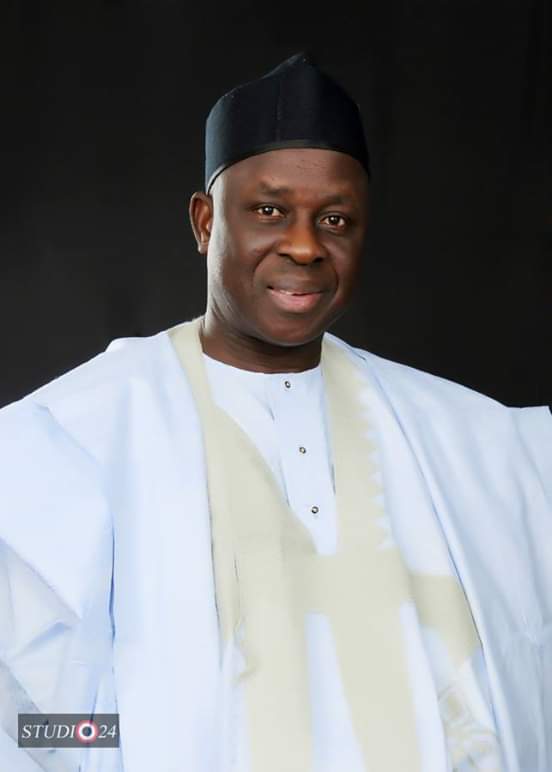 Former Governorship candidate of the Social Democratic Party, SDP, in Benue State, Mr Hingah Biem, has tasked the  National and state Assembly to put first the security, interest and wellbeing of Nigerians as they resume work.

The former governorship candidate, who stated this in an interaction with 247ureports, stated that the National and State Assemblies need to collaborate with the executive to put in place measures and create conditions that will ensure the protection of lives and property so that Nigerians can pursue their legitimate activities.

commended the 9th Assembly for their maturity in electing their preferred leadership at both red and green chambers saying their conduct is an indication that they have the capacity to build and consolidate on their past achievements.

Mr Biem urged them to put aside all those tendencies that portrays them as working for their personal interest and put the interest of Nigerians first.

“First and foremost, I commend the bi- partisan conduct of the National Assembly members in the choice of their leaders. Their exhibition of maturity shows that they have the capacity to build and consolidate on the achievements of the past.

“But more importantly it is hoped that they will put aside those tendencies that portray them as working for their personal interests rather than that of the Nigeian Nation and put the interest of Nigerians first in all their unertakings.

“We also expect greater collaboration between the legislature and the executive especially now that the executive arm of government appears to be at home with the leadership of the National Assembly.

Speaking on Benue Assembly, Mr Biem said “we had a House of Assembly that was sharply divided along partisan lines and were more or less doing the bidding of the Executive including the exclusion of their colleagues from performing their legislative duties.

“It is our prayer that we will have a vibrant legislature that will be united in providing the dividends of democracy to our people and stand up against anything that will militate against the development of the state.

“We want a legislature that will ask what is happening to the resources accruing to the state. Why are workers and pensioners not being paid and why we are not seeing the maintenance and development of physical infrastructure.

He advised Nigerians to pray for the leaders and to also insist that they do things that will satisfy our corporate needs rather than their personal and transient desires.