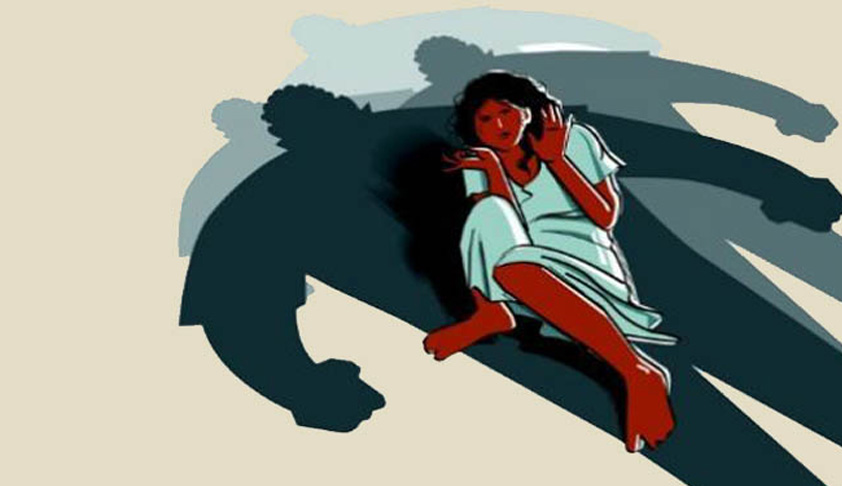 An Ikeja Chief Magistrate’s Court in Lagos on Friday ordered that a 45-year-old man, Celestine Onwusonye, who allegedly assaulted a 10-year-old girl be remanded in prison.

Magistrate Olufunke Sule- Amzat, who did not take the plea of the defendant, ordered that the defendant be remanded in Kirikiri Prison.

Sule-Amzat ordered the police to send the case file to the Director of Public Prosecutions (DPP) for advice.

He adjourned the case until June 3.

The defendant, who resides in Oregun area of Ikeja, Lagos, is facing a charge of  unlawful sexual assault .

Emuerhi alleged that the defendant sexually assaulted the girl.

He said the case was reported to the police at Isokoko Police Division by the girl’s mother.

The offence, he said, contravened the provisions of Section 261 of the Criminal Law of Lagos State 2015.