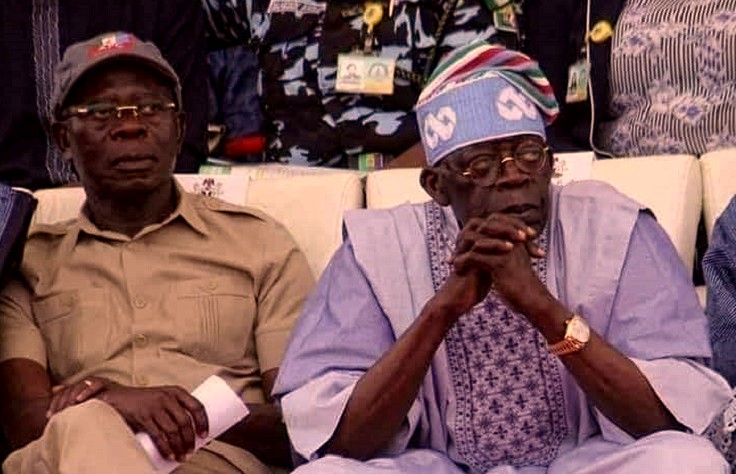 With the last remnants of the dust emanating from the cantankerous 2019 general elections having settled resulting from the concluded Rivers State gubernatorial and State Assembly elections, aggrieved chieftains and stakeholders within the All Progressive Congress [APC] have begun repositioning their posture within the party to overthrow the leadership of the party in preparedness for the 2023 round of national elections. 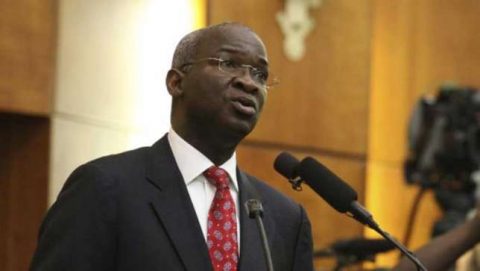 Information available to 247ureports.com points to a major crack/divide within the APC with Nasiru El Rufai, Rotimi Amaechi, Babatunde Fashola, Rotimi Akeredolu, Kayode Fayemi – on one side of the divide – and Bola Tinubu and Adamu Oshiomole on the other side. This divide is believed to a noxious pose threat to the continued existence of the party. This is as the new group headed by the Governor of Kaduna, El Rufai appears primordially determined on wrestling control of the APC from the Jagaban led cabal.

The power equation currently controlled by the Tinubu/Oshiomole primarily dictated the process of the APC primaries both nationally and locally where Tinubu largely controlled the southwest and Oshiomole controlled the remainder of the country, particularly the northern regions of the country. But with the chemistry of the buildup to the coming 2023 general elections taken hold, the aspirations of the presidential hopefuls in the likes Babatunde Fashola, Kayode Fayemi, Nasiru El Rufai have stirred up the power equation. 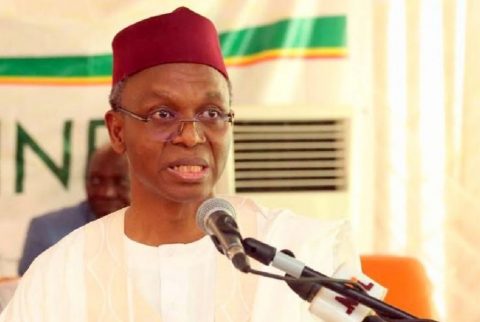 El Rufai in tandem with the Amaechi has in affect turned their attention towards weakening the control of the Lagos based Tinubu in order to prepare the grounds for a likely presidential run. El Rufai has already reserved a position at the center of government in the Buhari administration. Unverified but credible source indicate the positions of Chief of Staff, Minister of FCT or Secretary to the Federal Government [SFG] have been reserved for El Rufai. The idea is to have access to federal might against the Oshiomole controlled APC. 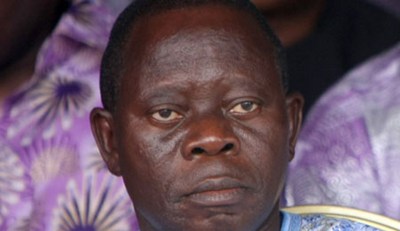 Within the APC governing structure, intelligent sources confirm that a previously nonexistent rancor now exists that threatens the continued governing structure in a manner that has the National Chairman, Adamu Oshiomole to vehemently threaten the ‘removal’ of some critical members of the state and national executives.

In return, the executive members have further entrenched theirs efforts with the El Rufai led group to defend their positions in the party. It was understood Bola Tinubu had made efforts to ease the mounting tensions between the groups and to bridge the increasingly widening divide. The resistance against Tinubu’s effort was however too stiff for Tinubu to continue. Tinubu’s position and locus standing was questioned and/or challenged by the executives who had assembled for the Tinubu peace initiative. 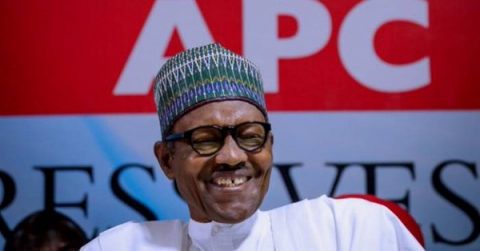 The presidency’s attention was called to the brewing quagmire. It was brought to the attention of the President through Oshiomole but the President in his characteristic nature has yet to react to the oral petition submitted by the APC national chairman.