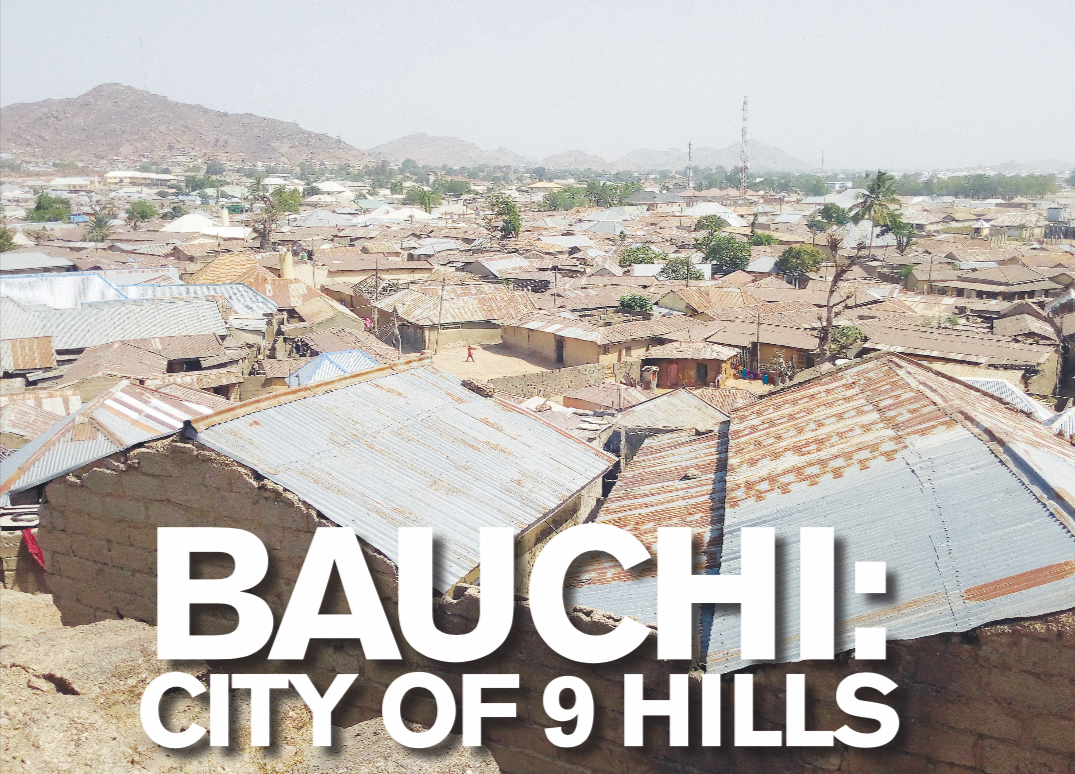 No fewer than 200 micro entrepreneurs on Tuesday in Bauchi received N10,000 cash as part of efforts by the National Directorate of Employment (NDE) to boost small businesses in the state.

The Director-General of NDE, Dr Nasir Argungu said the programme was part of NDE’s initiative known as “Micro Enterprises Enhancement Scheme (MEES)’’ designed to reach out to macro entrepreneurs.

According to him, the aim is to enhance their small scale businesses.

“What we mean by micro are the smallest enterprises that needs enhancement to carry out their activities, such as people who sell sugarcane, beans cake, alawa (candy) and so on.

“We have reached out to 300 people in Bauchi and they were all given N10,000 each which translates to three million naira.

The director-general, however, explained that the money was not a grant but a loan which should be repaid within the next two to three years.

He added that the gesture was part of the Federal Government’s effort to reduce poverty and unemployment in the country.

“The beneficiaries should look at what the government is doing for them, they should take the loan with all the seriousness it deserves and use the money for the purpose it was obtained,” he advised.

One of the beneficiaries, Miss Saratu Toro said she graduated from Federal Polytechnic, Bauchi but was yet to be employed.

She, however, expressed satisfaction and appreciated NDE and Federal Government for the gesture, adding that she would use the money to expand her sachet water business.

Another beneficiary, Mr Sunusi Usman said he would judiciously make use of the money by expanding the scope of his animal feeds business.

Earlier, the state coordinator of NDE, Mr Lawan Yaya said the Directorate was committed to ensuring that poverty and unemployment were completely eradicated in the country.

He said more intervention programmes which would benefit farmers and women would soon be unveiled.