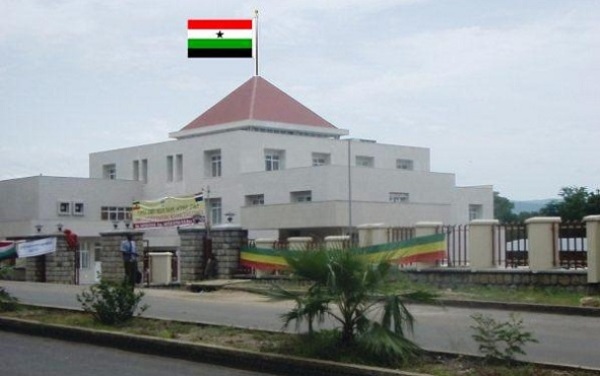 John Umod, Chief Police Inspector of Gambella City Prison, said the prison break occurred on Monday when guards were trying to stop a fight among inmates.

“A manhunt for the 92 escapees and an investigation are underway,’’ Umod said.

He noted that the prison was housing 316 inmates before the prison break.