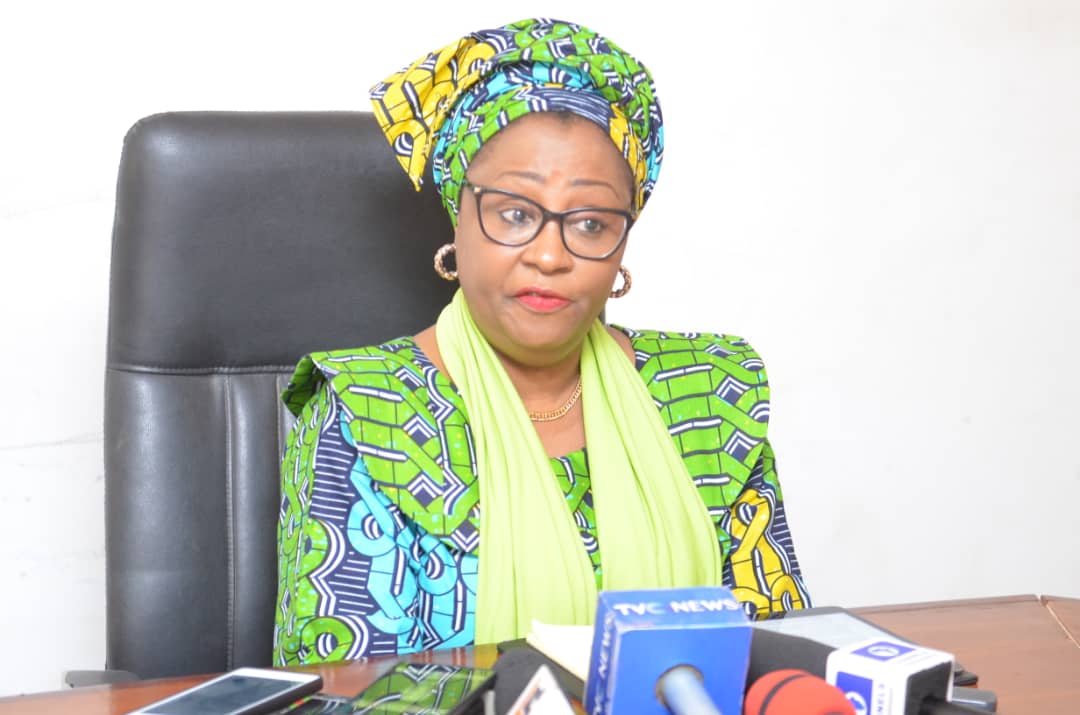 She made the call at a farewell luncheon in honor of outgoing female political appointees under Gov. Nasiru El-Rufai’s administration.

She said though the programme was tagged, ‘farewell luncheon’, it was likely that most of the women would be re-appointed due to their performances in office.

“Though women are appointed in positions of power, we still need more women because when you look at the population ratio of men and women in Nigeria, it is basically like 50-50.

“So I do not see any reason why we will not have 50 percent representation. That is what we should aim for,” she said.

The Governor’s wife thanked the women political appointees in the state for making women generation very proud with their performance.

“When you give a woman a chance, she can excel but when the women lacks the opportunity, her capability is hidden,” she said.

She therefore urged women to always cooperate with one another so as to achive greater sucess.

“We should be supportive of each other, mentor one another so that women will be adequately  represented in the scheme of affairs of the country”, she stressed.

On her part, Hajiya Hafsat Baba, Commissioner,  Women Affairs and Social Development,  expressed appreciation for the opportunity given to her to serve as commissioner in the administration.

Baba said the Ministry of Women Affairs had enormous responsibilities that dealt with social responsibility which had to do with women, children and people with disabilities.

She commended the govenor for believing in them to serve in that capacity, adding “if you dont have a leader who believes in you, we wouldn’t have been where we are today.”

She appreciated the governor for bringing policies and programmes for the benefit of  the masses.

“It is good to have policies that are implimentable, ” she emphasised, and thanked all the staff of the ministry of women affairs and other sister agencies for their support.

The Commissioner, Ministry of Commerce, Industry and Tourism, Mrs Ruth Alkali in a farewell speech,  thanked the governor for the opportunity given to her to serve the state.

Also, Wife of the Deputy Governor, Mrs Ladi Barnabas commended the outgoing commisioners for their dedication, commitment and hardwork during their tenure.

“We are proud of you and you have set a pace for other women to follow for the next level, because of what you have done. I believe we are going to have more women in the cabinet,” she said.

Top women officials in the government attended the event which held in Kaduna.