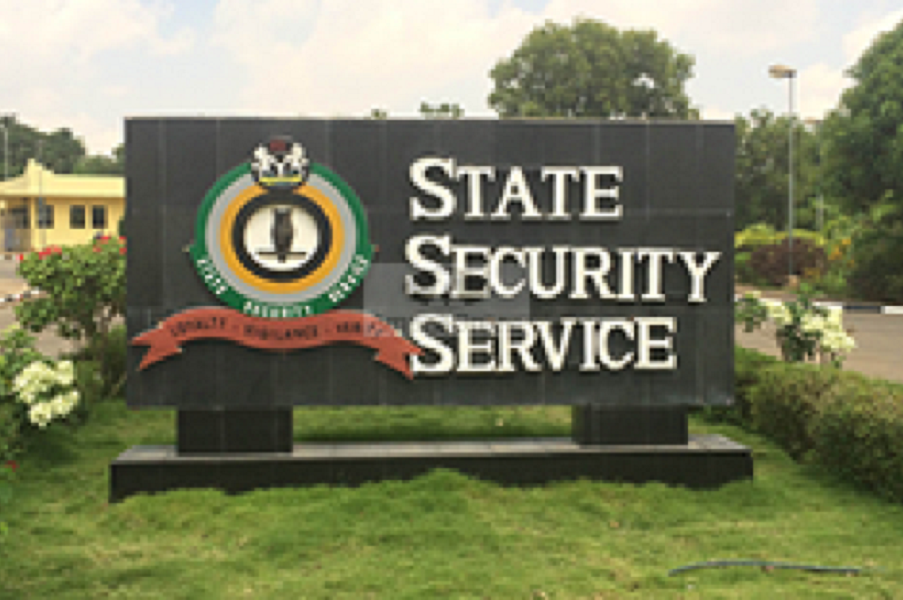 A State High sitting in Barkin Ladi in Jos, Plateau, on Tuesday ordered the Federal Government and the Department of State Services (DSS) to produce two suspects before it on May 23.

Justice S.P. Gang, gave the order, in a case filed by two suspects, Zakka Dung and Dalyop Bulus against the government and DSS, who are defendants in two separate cases before the Judge.

They sued the federal government and joined the attorney general of the federation, the Chief of Defence Staff, the DSS and STF Commander in the suits.

“I hereby order that the applicants/suspects in these cases, who are being held as suspects by the respondents should be produced in court on May 23 for the hearing in the two cases, ’’ Gang held.

The News of Nigeria (NAN) reports that when the case came up for hearing, Mr Gyang Zi, Counsel to the suspects and applicants, told the court that since his clients were arrested by military men attached to the Operation Safe Haven; alias Special Task Force (STF) at different dates no one knows their whereabouts.

He alleged that the respondents refused to bring them to court.

“My Lord, the matter is slated for hearing today, but unfortunately my clients are not in court since the respondents have refused to bring them to court in spite of your earlier order of April 4, 2019.

“While Dalyop Bulus was arrested on Nov. 11, 2017 without being charged in court and told his offence, Zakka Dung and Joel Sunday, were arrested on Jan. 26, 2019 and detained without also being taken to court of told their offence.

“It was the suspects that filed cases against the respondents and today is the second time we are coming without seeing the suspects/applicants being brought to court nor any counsel in court to represent them till today that we have one counsel, ’’  Zi lamented.

Zi pointed out, “these are fundamental rights cases that demand the respondents doing the needful as responsible institutions and individuals who know the constitution of Nigeria very well.’’

“Although Joel Sunday who was arrested along with Dung, has been released on bail, Dalyop and Dung are still in their custody, ’’ Zi disclosed.

Ms Chomo Pwo, counsel to STF Commander, Maj.-Gen. Augustine Chris-Chukwudi, who announced her appearance, apologised for not being in court at the last sitting but feint ignorance of the where about of the suspects/applicants in the matters.

“My Lord, the applicants are not with us and we don’t know their whereabout.

She, however, applied for an adjournment to enable her serve Zi with a motion she intends to move.

Zi, who did not object to the application for an adjournment, pleaded with the court to revive its order of April 4 and “prevail on the respondents to produce the applicants/suspects in court on the next adjourned date.’’

The presiding judge, however, ordered the respondents to unfailingly produce the applicants/suspects in court on the next adjourned date.

He adjourned the case to May 23, 2019 for continuation of hearing.

The suspects, through their counsel, Zi, had described their arrest and detention as “illegal, unlawful and unconstitutional’’ and pleaded for an order for their immediate release from the respondents’ custody.