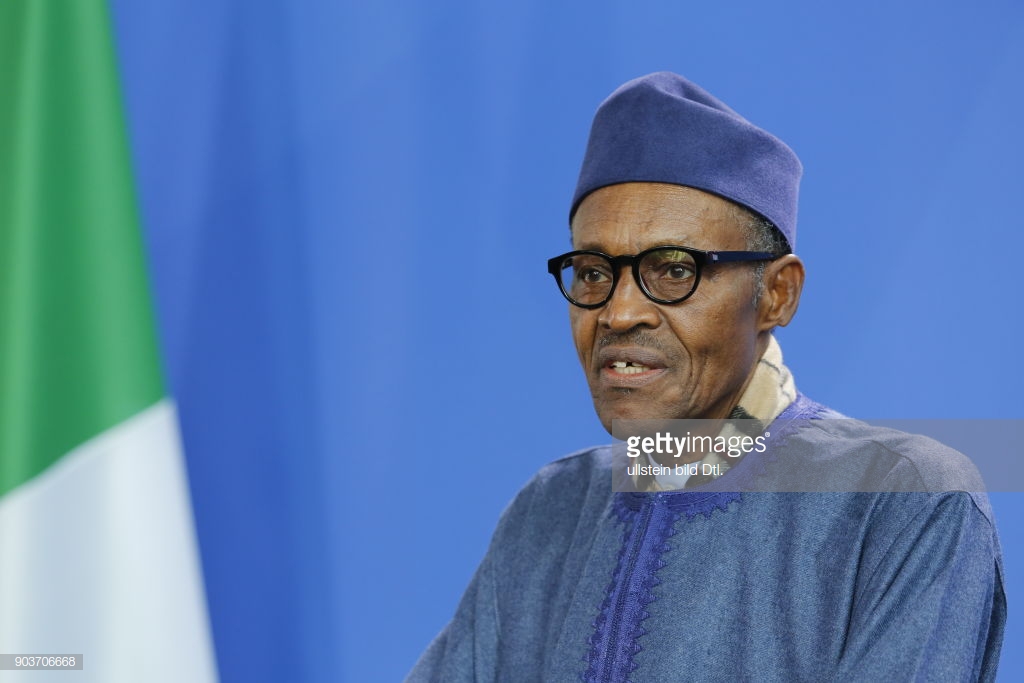 Gentlemen of the press, after the widely condemned rigging machinations
by the Buhari Presidency and the All Progressives Congress (APC) that
frustrated our electoral process and led to the painful postponement of
the February 16 Presidential election, the fear stricken Buhari
Presidency has launched a more ferocious plot with INEC and security
agencies to ambush the rescheduled elections and foist General Muhammadu
Buhari on our nation.

But we want to assure them that their evil plots will come to naught.

Since the postponement, the Buhari Presidency and APC have been
breathing down on the Chairman of INEC, Prof. Mahmood Yakubu, in a
desperate and feverish bid to consolidate their control of the
operations of the commission and execute its rigging plot.

At a meeting held in Buhari Presidency/APC situation room in the
Presidential Villa last night, where Minister of Works and Housing,
Babatunde Fashola, the Managing Director of Nigeria Ports Authority
(NPA), Hadiza Bala Usman, Secretary to the Government of the Federation,
Mustapha Boss, among others, were in attendance, Resident Electoral
Commissioners (RECs) were directed to issue out result sheets to APC
agents to falsify and declare results in favour of the APC.

Intelligence at our disposal reveals that the INEC Chairman has
succumbed to back channel bullying by the Buhari Presidency and APC to
accede to their demand to replace Electoral Officers (EOs) in various
critical states with APC agents who will vehemently execute President
Buhari’s rigging plans in the February 23, Presidential election.

Also our party has full details of how the Department of State Services
(DSS) has been interfering with operations of critical departments of
INEC, including the ICT department, to do APC bidding.

The PDP also has details of the meeting last night by President Buhari,
some APC northern governor and Service Chiefs last night, whereupon
pressure was mounted on the Service Chiefs in connection with the APC
rigging plans.

We alert Nigerians that the INEC Chairman has been intimidated with
threat of ‘Onnoghen’s treatment’ to accept a list of APC members and
agents and post them to serve as EOs in various states including Kano,
Kaduna, Rivers, Bauchi, Akwa-Ibom, Zamfara, Benue, Sokoto, Lagos,
Plateau, Taraba, Borno, Adamawa, Kogi, Delta, Ebonyi among others.

These APC EOs have been briefed to ensure the diversion of sensitive
electoral materials from designated polling centers, delay the
accreditation process, so as to frustrate voters’ enthusiasm, compromise
the collation process to allocate and announce fictitious results for
President Buhari and muddle up the process to pave way for result
cancellation where it becomes impossible to rig for President Buhari.

The PDP stands with Nigerians in directly rejecting this latest
arm-twisting of security agencies as well as the nefarious plots to use
APC members as INEC Election Officers.

It is now clearer that the election day killing order issued by
President Buhari is designed to clamp-down and even kill patriotic
Nigerians who will want to confront and stop the APC from executing
their rigging plots on the day of election.

However, the PDP, in clear terms, assures INEC, compromised security
agents and President Buhari that their evil plans will definitely come
to naught. Nigerians are now, more than ever before, determined in
rallying with our party, to confront, resist and stop President Buhari
and the APC on their trail to rig the February 23 election.

Nigerians in their millions, across the 176,000 polling units and voting
points, have been placed on readiness for this election and nobody can
rig them out.

Let it be known that there is no way APC members will be allowed to act
as INEC or fake security officers in this election. The vehement public
resistance that greeted INEC’s attempt to replace already trained ad-hoc
staff with APC agents in some states last Friday is a direct warning to
INEC.

The PDP therefore cautions INEC to immediately end its back channel
links and disentangle itself from the Buhari Presidency or risk being on
collusion course with the Nigerian people.

Nigerians have made huge sacrifices for a free, fair, credible and
transparent election to vote out President Buhari on Saturday. They
will, as such, spare no thought in ensuring that anybody recruited by
the enemies of democracy to rig the election will be resisted.

A word is enough for the wise!