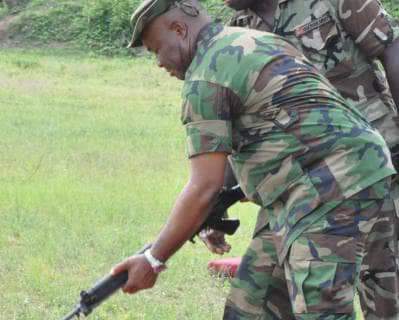 Loading ...
With the resounding defeat staring Senator Godswill Akpabio in the face, he threw caution to the winds in the early hours of Sunday  at about 1:25am, at the collation center in Essien Udim and punched the Deputy state chairman of the PDP, Hon. Sunyiekekere Inokon twice on the face and left him to his security details and thugs who continued the assault on Inokon, his brother and other PDP agents who were at the collation center. 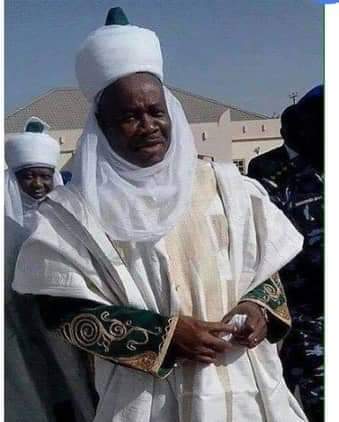 Eyewitness account confessed that everything was going on smoothly until the Warsaw General tried to smuggle in a result sheet which was not the true reflection of the election. This result was rejected by Hon. Inokon and Barr. Imowo Okpokpo. The rejection angered the uncommon defector and he approached Hon. Inokon accusing him of being a betrayer and the major reason why he may loose his senate seat. Inokon remained unbowed and insisted that the result must not be accepted. This infuriated Senator Akpabio who beat up the duo, while other PDP agents scampered to safety. To cover his tracks, He later handed the duo over to the DPO and Area Commander and made a complaint that they tried to hijack materials.
As a party, we frown seriously at the embarrassment undeservedly meted to our deputy chairman who was there to do his assigned role as an agent of the party. As angry as we are, we are not surprised at the desperation that has engulfed Senator Akpabio, due not only to his inability to keep to his promise of finishing elections in favour of the President in three hours, but the impending defeat that awaits him. The rapid character decline that the Senator has suffered since his uncommon defection is historic and most pitiable. We will meet and decide the best possible way of legally responding to this ill mannered attack on Inokon, who was acting in his official capacity. Hon. Inokon was a Member of the House of Representatives in the early 2000s and a very respectable figure in Essien Udim politics.
Signed:
Comrade Ini Ememobong
State Publicity Secretary
People’s Democratic Party
24022019