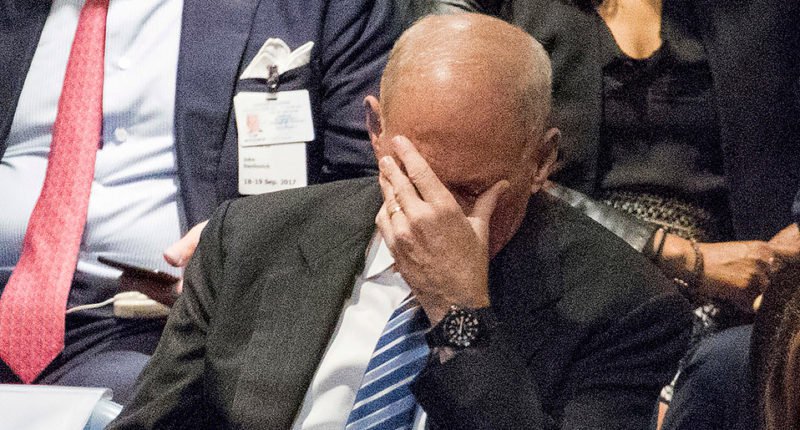 According to ABC News, Kelly has been fighting to keep Nielsen at her position, even though Trump has reportedly been furious at the way she has refused to carry out his hard-line immigration policies on the grounds that they could violate U.S. laws.

As for who could replace Kelly, ABC News’ sources say that Trump is looking at Nick Ayers, who is currently the chief of staff for Vice President Mike Pence.

Trump immediately forced the resignation of Attorney General Jeff Sessions on the day after his party lost control of the House of Representatives last week, and there have been rumors for months of a major shakeup at the White House after the midterms.

Although Kelly had initially pledged to stay in his role through the 2020 election, ABC’s sources say he has grown “distant” from the president again.