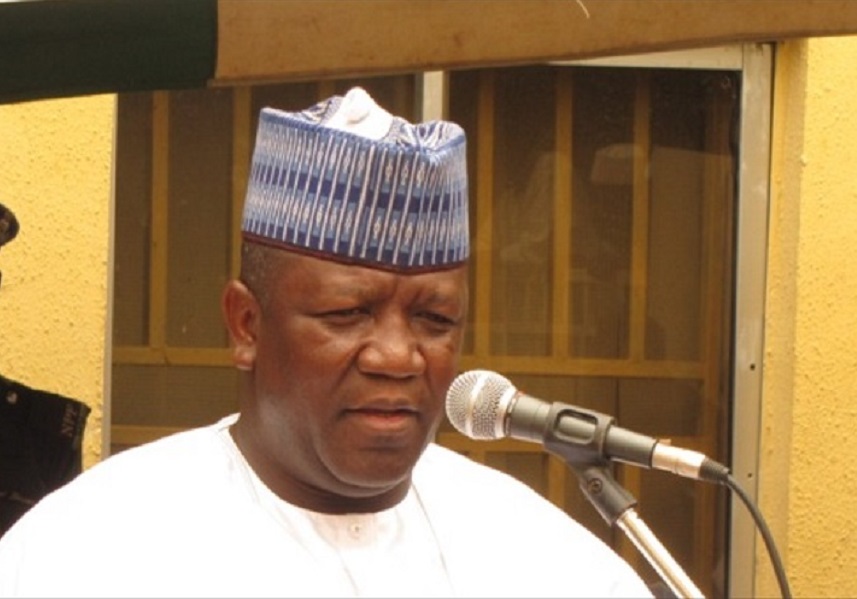 Former Deputy National Publicity Secretary of the All Progressives Congress (APC) Comrade Timi Frank, has called on governors of Imo, Rochas Okorocha, Zamfara, Abdullaziz Yari, Ogun, Ibikunle Amosun and Senator Magnus Abbey to join the next batch of defectors before the final burial of the ruling party.

The former spokesman revealed that plans are on the way by some leaders of APC across the country to dump the party for the opposition party as part of efforts to rescue the nation.

According to him, in the matter of days, Nigerians will witness another set of prominent leaders of APC, including some governorship and senatorial candidates among others,  abandoning their tickets in APC to join the opposition party.

In a statement signed on Friday in Abuja, Frank told governor Okorocha, governor Yari and Sen. Abbey among others to stop crying unnecessarily on what they can not get and allow themselves to be swept away with the APC which he described as a “sinking Ship.”

The Bayelsa born political activist recalled how he severally warned the leadership of APC and the Presidency about the current problems befalling the party before he resigned his membership but was ignored.

“The same way I warned in the past, I am calling on Governor Okorocha, Governor Yari, Governor Amosun and Sen. Abbey among many others not to stay any longer in APC. It can only get worse for the ruling party because the spirit of God has left the party.

“I will urge all of them to join the next batch of prominent leaders who will soon resign their membership of APC. Some of us that have left the evil association called APC are better for it.

“So, like the biblical Noah, I am warning those that have ears to hear that the current house of deception known as APC will soon collapse. It is better to join the patriots now to salvage Nigeria.”

Frank, while calling on them to join the main stream now before it is too late, added that President Muhammadu Buhari can not save himself not to talk of rescuing any other person in the next 2019 general elections.

“If anybody is staying back in APC probably because of Buhari, this is a President that does not have integrity and can not keep to his promise. So, come 2019, Nigerians through their votes will sweep away the president and those around him, hence I’m appealing to the aforementioned.

“It is now very clear that APC is the real home of corruption that will soon collapse. This is evident in the ongoing investigation of the National Chairman of APC, Adams Oshiomhole,” Frank stated.