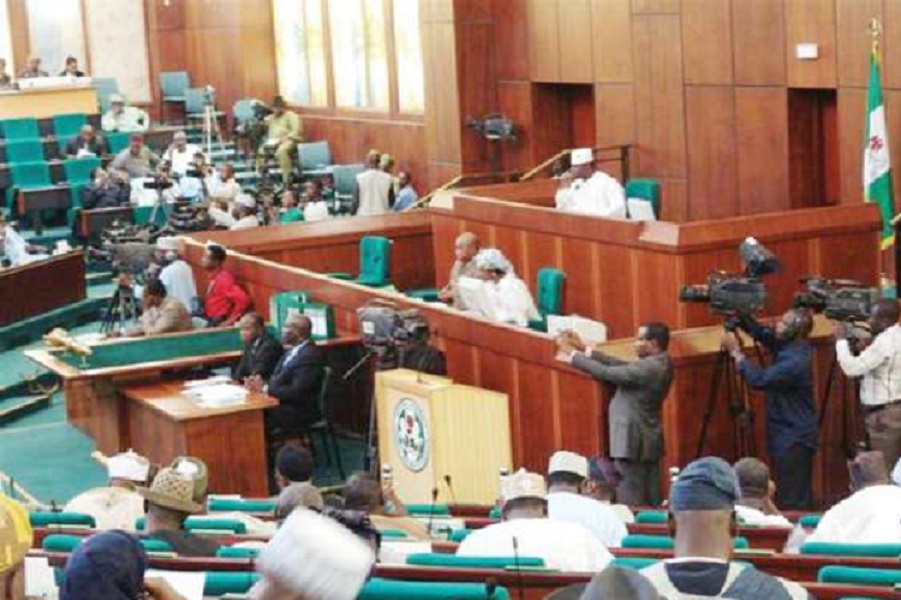 The controversial NGO Bill emanating from the lower chamber of the House of Assembly, which seeks to establish a governing body made up of government officials to regulate Non-Governmental Organizations in Nigeria, has been heavily criticised by Ezenwa Nwagwu in an interview yesterday on Nigerian info Abuja, for duplicity of function, an attempt to stifle freedom, tyrannical and anti-democratic.

Ezenwa Nwagwu a co convener of Say No Campaign Nigeria and Chairman of Partners for Electoral Reform, has threatened to mobilize heavily against the bill and stop its passage “we will fight against tyranny and continue to promote freedom; this bill is tyrannical in conception and anti-democratic”.

The NGO Bill according to Ezenwa serves no purpose as it does not address any problem. He criticized the intention of the Bill to regulate Non-Governmental Organizations “We are not afraid of regulations, NGOs are already regulated, this is a pure case of gross ignorance. Have you seen the CAMA? There are existing bodies that regulate the NGOs already, the FIR, CAC and others, so what does (this Bill) seek to achieve? Every Law is expected to tackle a certain Mischief”

He advised members of the public to engage their representative to reject and stop the Bill “Let those who are representing you know that this Bill does not cure any malady, rather it officiates and creates new bureaucracies”.

“It is to take away the liberty of the Civil Society Organizations to critique the government”.

On allegations that NGOs finance terrorism and are majorly corrupt, Mr. Nwagwu citing several social and economic interventions of NGOs debunked the assertions and maintained that “It is the government that are corrupt. Where the government has failed the people, NGOs provide succour”.

According to him, the National Assembly in conspiracy neglected their responsibility to aid the anti-corruption fight by refusing to legislate on creating special court that will speed up trial of corruption cases, rather, they chose to deliberate on trivial issues for the sole purpose of distracting Nigerians away from pertinent issues of socio economic development confronting the country.

“The National Assembly failed to act on the anti-corruption bill, the Judiciary had to take initiative, now they are trying to distract the masses”

Mr. Nwagwu warned that the NGO bill is a threat to groups or organizations that are not government organisations including religious groups “The problem is that Nigerians wait until they are affected before they act, all groups that are not of government are NGOs, the Law will affect everyone in the future”

Mr. Ezenwa Nwagwu is the co convener of Say No Campaign Nigeria, a platform of civil society groups committed to the fight against corruption, impunity and violence while advocating for transparency, accountability and Justice in governance.