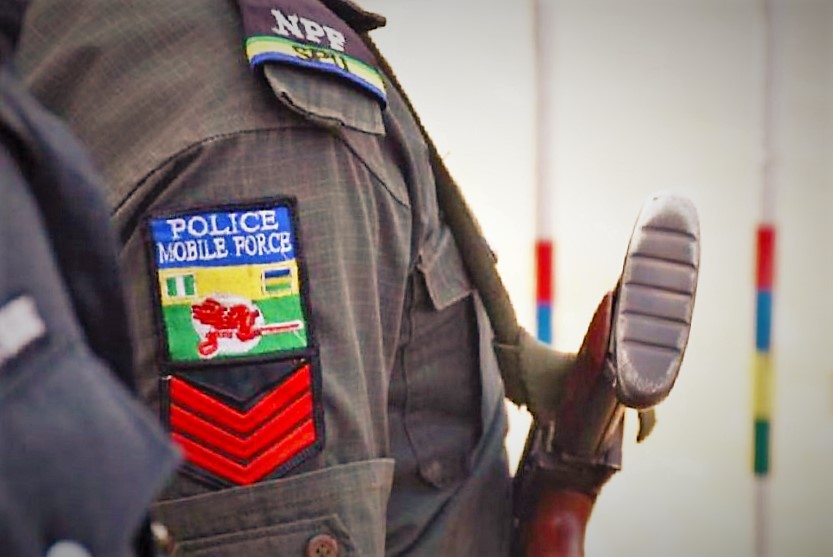 We the family of Indigenous People of Biafra (IPOB) and it’s leadership worldwide under the command and leadership of Mazi Nnamdi Kanu wish to place on record that the newly appointed Commissioner of Police posted to Abia State is trying very hard to please his Northern Arewa masters by conducting himself in a manner that is clear to all, as complimenting the murderous scripts of the Nigerian Army and Igbo governors as handed down to them by Abuja cabal. It is also on record that till date, no police commissioner or governor in the South East or South South have dared to rise up against the fourth most deadly terrorist group in the world we know as Fulani herdsmen.