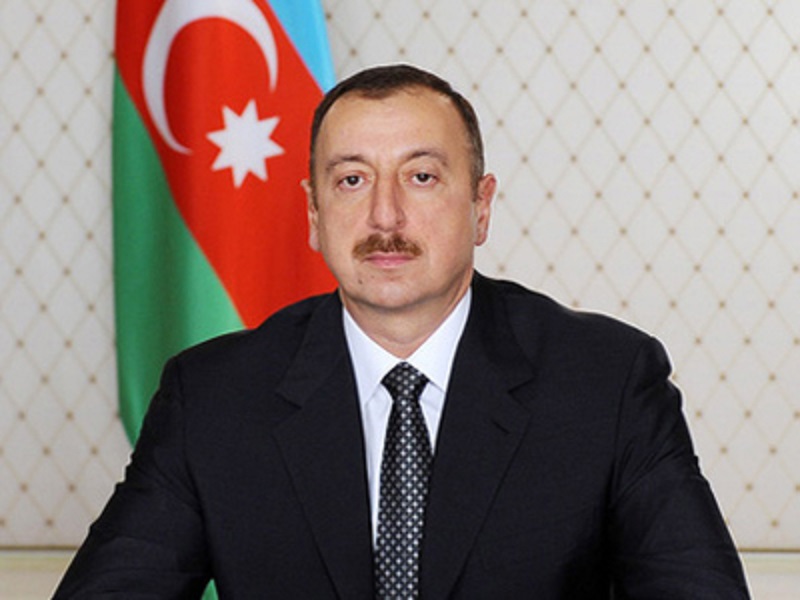 Today, Israel enjoys a very good condition for attracting foreign investment and international tourists. We are ready to provide a variety of health and tourism services to the leaders of different countries by providing security at the highest level of the global standards. Many officials from different countries have made significant investments in Haifa and Tel Aviv.

When our correspondent asked him to mention an example of such investments, he said: “For example, few months ago, the spouse and son of the President of Azerbaijan bought a spectacular villa in Haifa worth $6 million, which its security will be provided by the security forces of Israel, at the request of the state Azerbaijan.”

According to reports from the Haaretz correspondent, the family members of the Azerbaijani President, in addition to the medical and tourist accommodation, have invested a portion of their personal assets, estimated at around $600 million, on the Israeli stock exchange. Heydar Aliyev, the young child of the Azerbaijani President, has been in the villa since a few months ago and has been under the supervision of prominent Israeli doctors, and during this period, he has been fully recovered from his difficult illness.

The wife of the President of Azerbaijan who is the head of the Heydar Aliyev Charity Foundation has been investing remarkably in Israel for the past five years and she has been closely collaborating with Israeli charitable foundations.