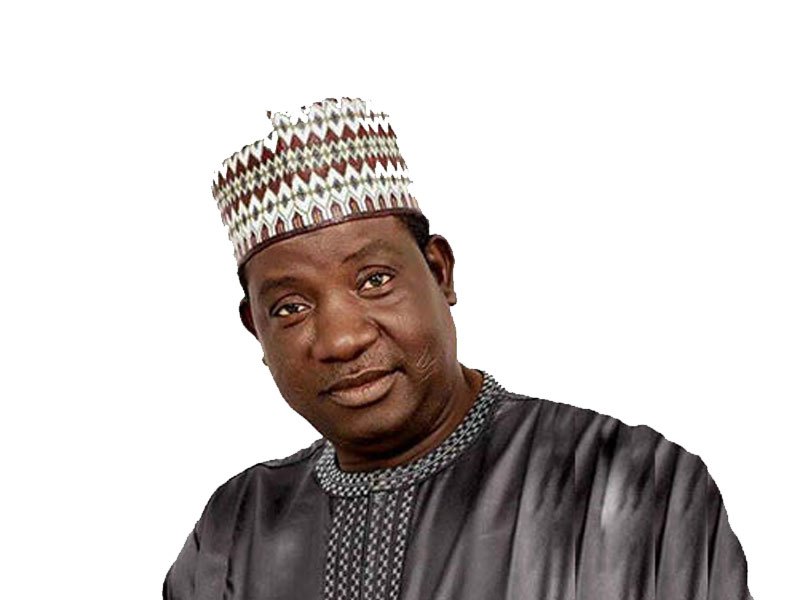 Plateau State governor, Simon Lalong, has described as mischievous reports by the opposition that he had taken fresh loans to finance road projects.

He said contrary to insinuations, the N10 billion loan in question was not fresh but was taken in 2016 “and so should be disregarded forthwith.”

Lalong in a statement issued in Jos by his Senior Special Assistant (Media and Publicity), Mark Longyen, advised the Peoples Democratic Party (PDP) to focus more on telling the people something else that they have on offer ahead of the 2019 and future elections

He said, “The opposition should therefore focus attention on helping a sick PDP recuperate to become a virile opposition party instead of dissipating energy on political blackmail like this. The government welcomes constructive criticism laden with intelligent suggestions, solutions and advice from all quarters which can add value to governance as opposed to this Pull-Him-Down approach.

“It is clearly a clandestine subterfuge aimed at both deceiving gullible members of the public who do not read between the lines, as well as maligning the governor and government in power in order to score cheap political points.

“Yes, it is true that the said loan was taken as ‘infrastructure loan’ by government with the unanimous approval of the State House of Assembly under a supplementary budget in late 2015 as statutorily required. This was necessitated by the need and resolve of the Governor to go ahead with and complete all the multi billion Naira projects that were inherited from the preceding PDP government.”

According to him, these funds were judiciously channeled into the projects some of which have since been completed while others were ongoing.

“It is on record that, despite the paucity of funds, the state government embarked on many developmental projects, all of which are visible to the most incurable opposition critics, as well as to the blind and audible to the deaf and dumb”, he said.

Lalong advised the opposition to focus more on telling the people something else that they have on offer ahead of future elections.