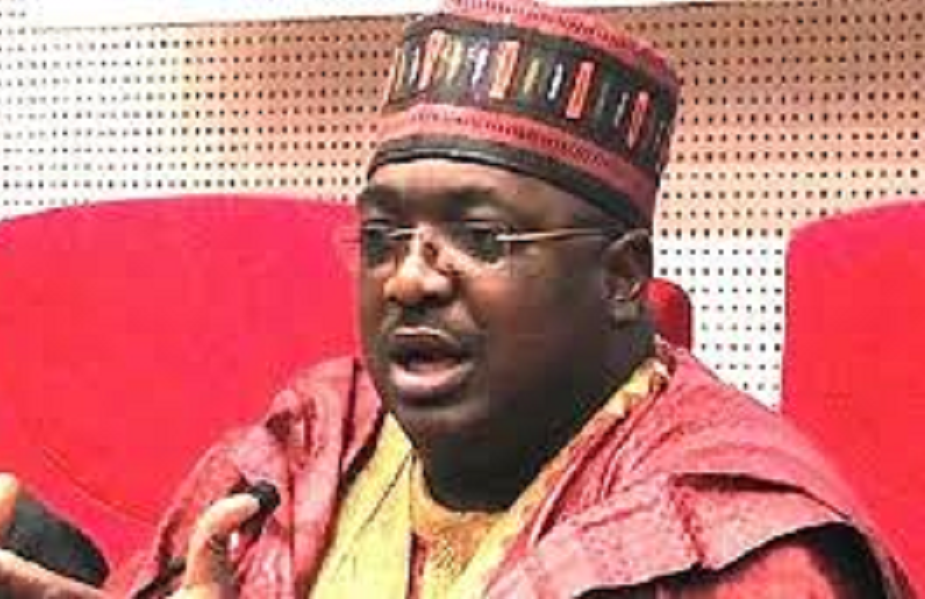 By:  Light I. Shedrack

Discipline and commitment are the vital virtues that would better the lots of People’s Democratic Party.   A PDP Party Chieftain and the Senator representing FCT, Senator Philip Aduda made the assertion today at the expanded caucus meeting of the Peoples’ Democratic Party, PDP held today at 3Js Hotel Jabi.

The meeting was partly held to affirm the resolution taken on 28th July 2017 vis-à-vis the suspension of the former Chairman of FCT Chapter of the party Alh. Yunusa Yahaya Sulaiman.

It would be recalled that the FCT PDP Chairman Alh. Yunusa Yahaya Sulaiman was recently suspended for one month by the executive members of the party in FCT for violating the constitution of the party.

The Vice Chairman of the Party, FCT chapter Alh. Ibrahim Biko was appointed to take over as the Chairman of PDP in Abuja.

In his opening remarks, the current Chairman Alh. Ibrahim Biko cited high-handedness, inability to carry people along, and inability to promote social cohesion and unity in the party among others as reasons for the former Chairman’s suspension.

Also at the meeting were former Area Council Chairmen.

The executive members of the party emphasized on the need to bring sanity to FCT Chapter of the party.

The suspension of the former Chairman has been endorsed by leaders from all the geo political zones of the party.