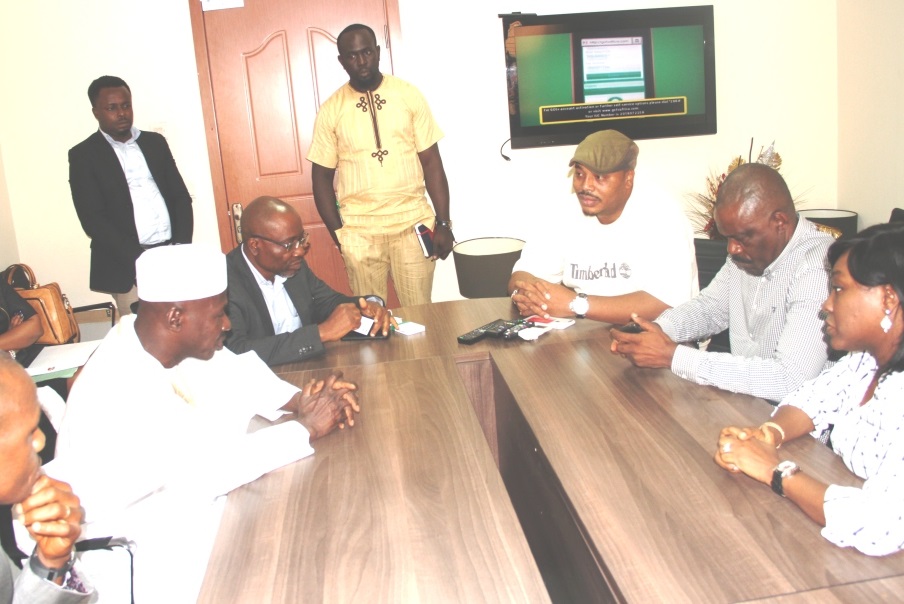 The management of the soar-away television stations, Channels, has expressed readiness to train some staff of the Public Affairs Department, PAD, of the Economic and Financial Crimes Commission, EFCC, in effective communication.

This was disclosed on Friday, August 11, 2017 during a courtesy visit by the Acting Chairman of EFCC, Ibrahim Magu, to the station’s Chairman, John Momoh, in Lagos.

Speaking on the planned training, the Assistant General Manager, Operations, Kingsley Uranta, who received the delegation led by Magu,  said it was important that spokespersons in the Commission be trained in the art of effective  communication, particularly with the members of the community, who are their target audience.

Uranta, who added that one of the ingredients of effective communication was getting feedback from target audience, said: “I wish to convey the Chairman’s appreciation of the existing relationship with the EFCC over the years.

“I also want to convey the management decision to deepen the skills of your staff in the area of communication with the community.

“Consequently, we will give a slot or two to your spokespersons to attend our high-end training.”

Uranta further stated that working with the EFCC and other anti-graft agencies comes naturally to the station, adding that, “we are in the service of the community to promote good governance and openness.”

Earlier, Magu thanked the management of the television station for what he described as “your untiring support in the fight against corruption.”

“I have also come to congratulate you on the excellent work you are doing and for which you are known for”, he added.

The EFCC boss used the occasion to stress the fact that corruption had been troubling the minds and souls of Nigerians.

He said: “That corruption is fighting back is not in doubt. But it has never been like this before.”

He, however, expressed confidence that the war against corruption would be won.

According to him, “We are fighting to see that we dismantle all the pillars of corruption and I can tell you that the corrupt elements will run away.”