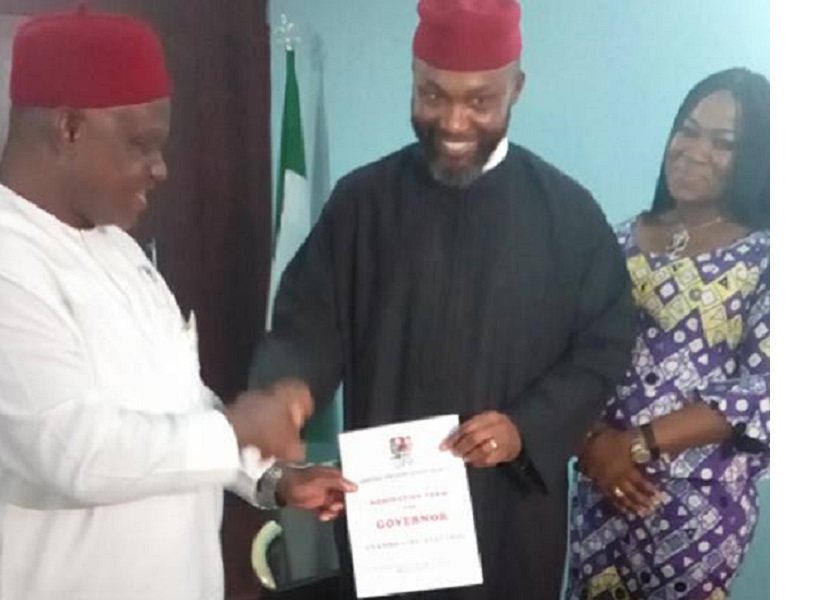 Our attention has been drawn to reports circulating in a section of the media that frontline contender in the November 18, 2017 Anambra governorship election, Chief Osita Chidoka has been suspended from our great party, the United Progressive Party (UPP).

This is totally misleading and aimed at destabilizing our great party ahead of our governorship election primaries scheduled for August 19, 2017.

For the avoidance of doubt and to set the record straight, Chief Osita Chidoka has not been suspended from the party and he is not facing any disciplinary issues whatsoever with the party.

While we are aware of forces outside our party bent at causing confusion within our ranks having realized our massive support from the people ahead of the elections, we state in very strong terms that they are fighting a lost battle as we are not in anyway distracted in our mission to return Anambra back to the people come November 18, 2017.

We therefore urge all our supporters to disregard the misleading report and continue working hard for the election.