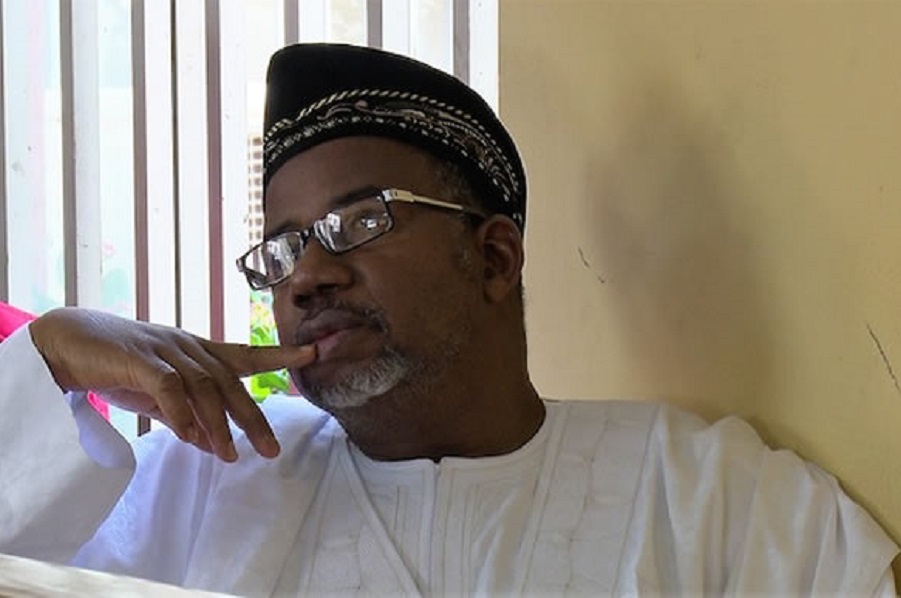 In the past few days, many Nigerians and our foreign friends have been bombarding me with calls and visits to ascertain the authenticity of a report by the Sahara Reporters to the effect that I attended a meeting in Saudi Arabia where a plan was hatched to remove the Acting President, Professor Yemi Osinbajo.

My first reaction was to ignore the report as it fell within the genre of yellow journalism that has become the hallmark of Sahara Reporters. Besides, I did not think it was necessary to dignify my political opponents, those cowards and some traitors, who are afraid of a frontal confrontation, with any reply.

However, following considerable introspection, and in consultation with my political associates across the country, I decided that these are times when silence may not be golden and when, for the sake of our dear country and the future survival of democracy, patriots must lend a voice to douse the simmering political crisis that is trending towards a conflagration. For these reasons and the grave concern expressed by well-meaning Nigerians, I have decided to issue the following statement:

Finally, I implore all Nigerians to continue to pray for the good health of our President and for God to grant Acting President Osinbajo the wisdom to lead the country in the right direction until the President returns.