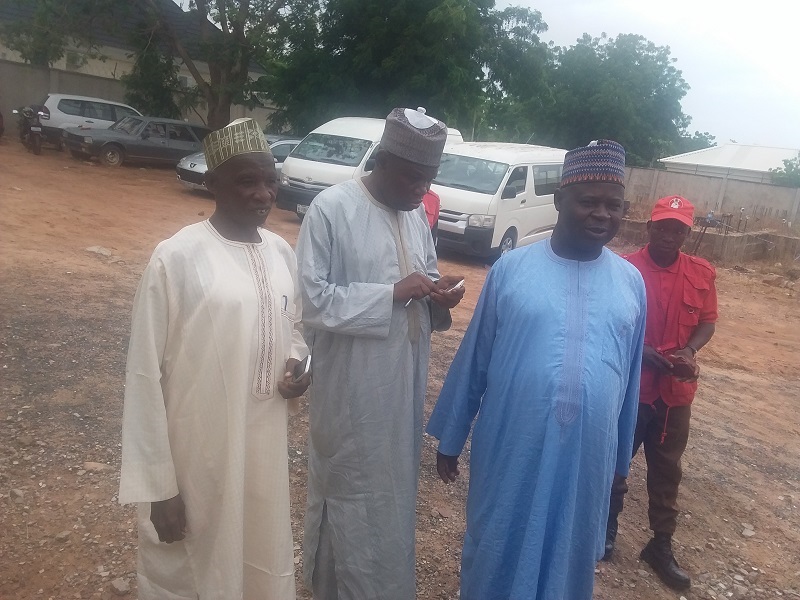 EFCC Press Release
[poll id=”28″]
The Economic and Financial Crimes Commission, EFCC, today arraigned the administrative secretary of the Independent National Electoral Commission (INEC) in Gombe State,  Tarkumbur G Gregory and two retired staff of the electoral body, Yunusa Ali Biri and Bunu Mulima, before Justice Abubakar Jauro of the Gombe State High Court on three count charge bordering on alleged receipt of gratification to the tune of N138million to influence the outcome of the 2015 presidential elections.
The offence was committed between March and May, 2015, in contravention of Section 9 (1) (2) of the Corrupt Practices and Other Related Offences Act, 2000.
The defendants pleaded not guilty to all the charges read them. In view of their plea, prosecution counsel Abubakar Aliyu urged the court to fix a date for trial.
While adjourning the case to 1st and 2nd November, 2017 for hearing, Justice Jauro admitted the accused persons to bail on the terms of the administrative bail earlier granted them by the Commission.