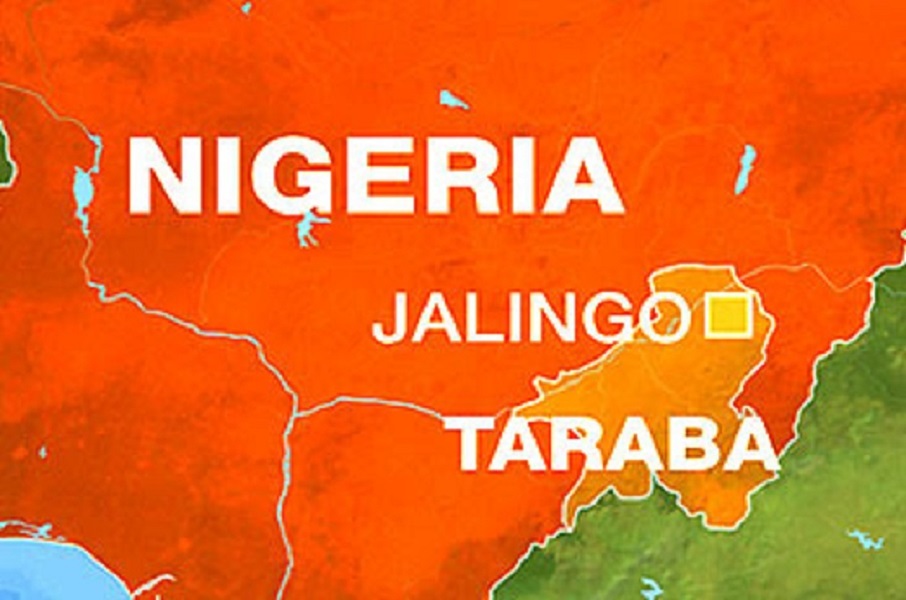 There is serious tension in Taraba state as the Deputy governor, Haruna Manu and Governor Darius Ishaku, clash over who should control the lucrative Madrid Business in the state.

Sources said that although the state government banned one of the groups laying claims to control of business, the banned group had regrouped, defied the ban, and is presently rallying support of highly placed individuals who are presently arm-twisting the governor to drop the ban.

A multi million naira asset, the Madrid- a an economy tree found in the forests of Taraba state , recently became a huge money spinner for the state with Chinese investors buying it.

Two groups however emerged to control the remittances. On one hand is the Taraba State Timber Contractors, Producers and Marketing Association which the government banned. The government then said it only recognized Taraba Timber and Madrid Buyers Association.

For instance, in letter dated July 3 2017, the Secretary to the State Government, Anthony Jellason, had said he was directed to inform the contractors group that  “His Excellency, the Executive Governor, Taraba state, Arc. Darius Dickson Ishaku has approved” their banning from operating in the state forthwith.

The letter was duly copied the Director, Department of State Services (DSS), Commissioner of police and the chairmen of both the contractors and buyers groups.

It was however learnt that the ban did not go down well with Manu who literally is the patron of the contractors.

Enlisting his support and that of the Chief of Staff, Rebo Usman, Musa Karamti, among other big wigs, the contractors group have since regrouped and  moved to force Governor Ishaku to drop his ban.

A source said that the state government suddenly made a U- turn from its initial position to ask a committee to look into the matter afresh.

The source hinted that it was a curious development.

The source said, “Last Saturday, the matter came up again. I think the deputy governor is playing with fire here. He knows that the governor has already issued an order on this. If they succeed in getting the governor to change his mind, they would have whittled his authority and undermined his powers. Unfortunately, the governor who wants peace by all means have again said there should be a ” retrial” of the matter.

“And he gave the job to the deputy governor who has large interest in the matter. What we heard is that N20 million is involved in the new push by the contractors who are busy doling out money to people at the top. The chief of staff is involved. But this is an attempt to ridicule the governor. And beyond ridicule, the contractors group are known to be APC apologists.

“The Deputy governor either knows this or he doesn’t. If he knows, then we are wondering if he has the interest of the governor and the ruling party at heart. If he doesn’t know then he should find out. These contractors are looking for funds to oil their fight against the governor in 2019. The buyers groups, on the other hand, are loyalists who are currently working hard for government. The contractors were removed by the state government because first they were not registered, they were uprooting trees at will and not bothering to plant back.

“They are mostly outsiders from Taraba who did not bother about environmental degradation. But instead of raising the revenue profile of the government, they were taking money directly to their benefactors. But the biggest dangers posed by the contractors is that they are building their war chest for 2019. The governor must not fall into their trap.”