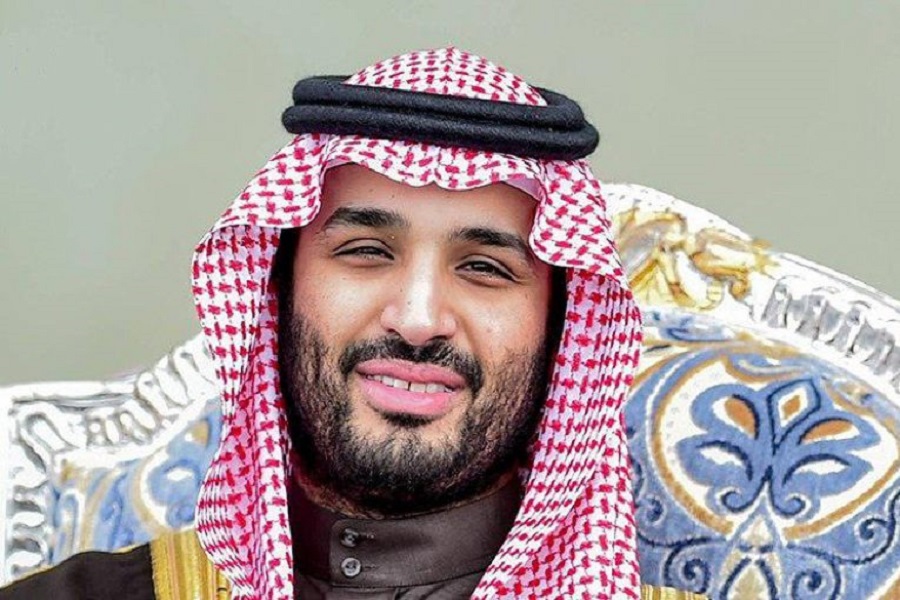 BlackHouse, May 26 – Guardian reports that the ambassador of Saudi Arabia to the U.S. wrote an article about Mohamed bin Salman succession. In the following you will read the full-text.

First of all, I should express my happiness because of the recent decree of King Salman regarding the appointment of Mohammed bin Salman as the Prime Crown of Saudi Arabia, although it is apparent to everyone that Mohammed bin Salman has had the heavy burden of governing the kingdom over the past two years.

It is a pleasure to say that the appointment of Mohammed bin Salman bin Abdul Aziz as Crown Prince of Saudi Arabia and Vice-President of the Council of Ministers is a promising event that shows a brilliant future for Saudi Arabia.

It is a turning point in the history of Saudi Arabia as the Saudi government will change its direction from a traditional and ethnical administration to a modern and civilized government which will be in accordance, to a great extent, with the international laws and standards.
This royal decree should be considered as the renaissance of Hijaz and the beginning of the realization of Saudi Arabia’s 2030 vision which emphasizes the development and growth of the Saudi economy with respect to Islamic values ??and a strong national identity.

And it is not surprising that Saudi Arabia today is entering into an area in which women will take all their lost rights, including the right to drive and participate in the community, and the superiority of men over women will be ended, and everyone can express their ideas freely in the society, and there will be no fear from fanatic religious clerics because of enjoining good and forbidding wrong.

I promise you that there will be no off-limits in Saudi Arabia for tourists in 2030 Vision, and Saudi Arabia will host many tourists not only from Islamic countries but from all over the world.

In 2030 Vision, Mecca and Medina will enjoy a much higher position than the Vatican in Italy as religious and sacred sites in Saudi Arabia. The ulema and clerics will occupy their homework at these sites and they will attract the attention of all Muslims in the world more than ever. However, the sanctity of these two sacred places will not prevent us from honoring our Arabic history and its origins. All the diverse beaches of Saudi Arabia will be rebuilt according to international standards and they will be central tourist attractions in Saudi Arabia for the people from different countries. (the Two Holy Masques have their own sacred places and Tourism and the tourism and recreation industry by maintaining rules have their own place.)

Is it not good to be optimistic about the bright future of Saudi Arabia due to the appointment of Mohamed bin Salman as Crown Prince? Saudi Arabia is today captured by tribal prejudices, irrational wills, social and religious superstitions, and fanatical religious believers. While, in the near future, science and technology will take the place of religion and superstition in Saudi Arabia. The secular in its proper sense will be the cornerstone of Saudi Arabia’s movement. A future will be formulated in which there is the combination of religion and the world, technology and identity, progress and independence.