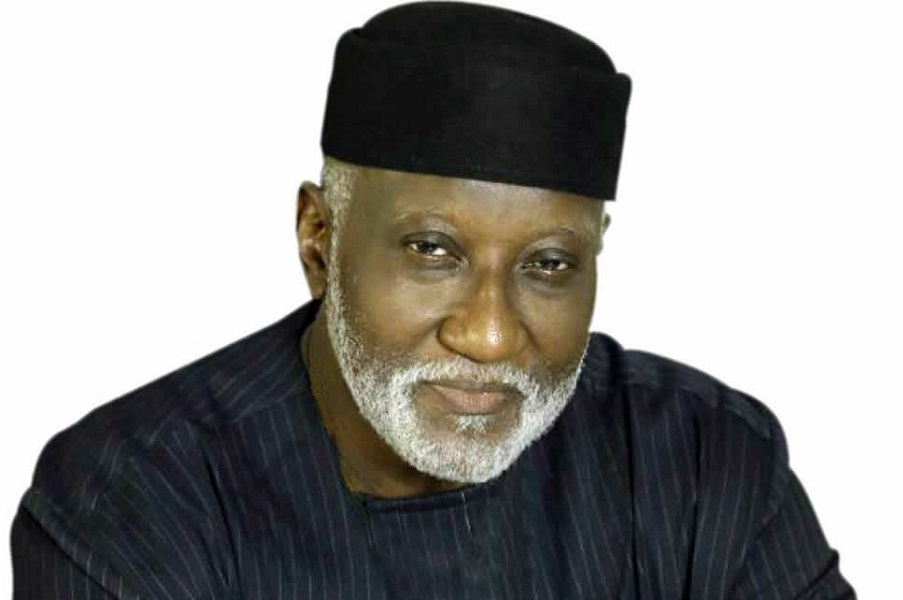 Anambra people will go to the polls on 18 November 2017 to elect the next governor. It will be a crowded field, of political notables and recurring candidates, including the incumbent, Gov. Willie Obiano. But it is clear that the fight won’t be so much about the choice parties, APC, PDP, APGA and the rest, but about the candidates.
[poll id=”28″]
All the aspirants are supposedly qualified. Most meet the nomination litmus test. But as regards Anambra’s needs and development, only a few stand out and ought to be seriously considered.

Usually, incumbency is a critical plus in elections. This may not be so in Anambra 2017. The polarization of the electorate is vast. Despite the claim that the Obiano government is doing well, many observers no longer believe so. There are accusations of governance by advertisement.

The fissures within the ruling APGA continue to expand, as Martin Agbaso and Victor Oye wrestle for leadership. The expanding crisis may rob the incumbent of a ticket. The APC does not have a foothold in Anambra and it seems most improbable that it will gain any.

At the same time, UPP will seek to exploit the crisis in APGA and make inroad as the new Igbo bastion for Igbo politics. PDP, which for long remained factionalized, seems to have overcome that challenge with the Supreme Court ruling of 12 July.

What this says, is that parties or party loyalty will be important but not be paramount. Aspirants and candidates will most likely, drive the choice and outcome, more so with the vagaries of Anambra politics.

The legion of candidates include the possibles and the probables. The known and lesser known. The qualified and the not so qualified. The recurring and incumbent. The race may be open, but as usual, those with deep pocket will try to dominate.

Interestingly, the 2017 election may not be the usual money-driven and war-chest influenced campaign. Several variables will be key. There’s a silent but solid groundswell resistance to APC; the crisis-prone PDP will be seeking a new and lifesaving political mandates after losing in Edo and Ondo. A loss in Anambra may be a death knell.

Anambra can boast of an eclectic crop of politicians. Many aspirants have emerged, each claiming a prim bona fides. Of the lot of candidates from the three senatorial zones, one individual seems to stand out as being capable of meeting Anambra governance needs; that is Oseloka H. Obaze of the PDP.

Obaze, seems to some observers a dark horse on account of not being a money bag. But many acknowledge that he is an issues, policy and good governance man. His vast experience in the federal, international and state government counts massively in his favour. He is also hands-on, pragmatic and a known problem solver.

On moving Anambra state forward, Obaze has observed that, “We lack elite consensus. Some elites insist things are working optimally, since their interests are being served. We will be better off, when the elites agree on what really makes Anambra work for all.” In this context, Obaze has always insisted that he will only undertake a task or project, where he is certain his involvement will add value. Such a disposition tally with his mantra, “Anambra Deserves Better.”

Obaze has focused on youth issues more than any other aspirant. His unalloyed support for theNot Too Young to Run bill has been profound. It’s evident that his long diplomatic and United Nations experience, predisposes him to global perspective of critical issues including youth welfare and empowerment. He has mentored so many, including some currently occupying lofty leadership positions across the world, of which Anambra State’s Hon. Mark Okoye, the youngest Commissioner in Nigeria is one. His track record of mentoring is solid and has many current beneficiaries

As regards the bleak challenges confronting Nigeria, Obaze has observed that “As Nigerians we can talk and remain united or we can dissemble and allow our nation to disintegrate.” Having lost his father less that a month to the end of the Biafran war, his mother struggled to train six of them all even through the University education. “I don’t know how she did it but I know she wore and prayed her rosary everyday” Obaze will often say.

Obaze is widely seen as an epitome of good governance and quite many have wondered why such a high profile diplomat is not engaged at the highest level of government in Nigeria. Indeed, I have sat through, at least, two informal discussions where political observers felt strongly that Mr. Obaze is too good to be just a governor.

I was shocked when I heard he was appointed Secretary to the Anambra State Government by Governor Peter Obi in 2012. I didn’t expect a man of his profile to accept such position until I was told how long it took to convince both him and his employers at the UN. The story I later discovered, was that Peter Obi, with over two years to the end of his tenure, became worried about the possibility of getting a competent successor who will sustain and even better his legacy. When he got wind of Obaze at the UN, he threw everything at getting him back to Nigeria. After over a year of negotiations and pleading, Obi had his way. A stickler for positive and proactive details, Obaze was instrumental to the Obi administration finishing strong.

Unknown to many, Obaze took an early retirement from the UN and started off as the SSG before the succession plan was then truncated by the selfish ambitions of some people within the All Progressives Grand Alliance (APGA) who disqualified him prior to the party primaries in 2013. He sacrificed so much, a comfortable life in New York with his family, an enviable job and nearly 900 percent of his salary to serve Anambra.

Since he returned to Nigeria in 2012, he has remained an Awka resident. “Governance is about service delivery, it’s about adding value” insists Obaze. Anambra State missed him in 2013, the performance rating of the current government has ensured that many people in the State will work to make sure Obaze emerges victorious at the polls. He is in a class of his own in virtues and competence. The onus is on the electorate to see clearly.

*Chiagozie is a clean environment and good governance advocate. He writes from Awka and can be contacted on Twitter via @Chiagozie_Great.