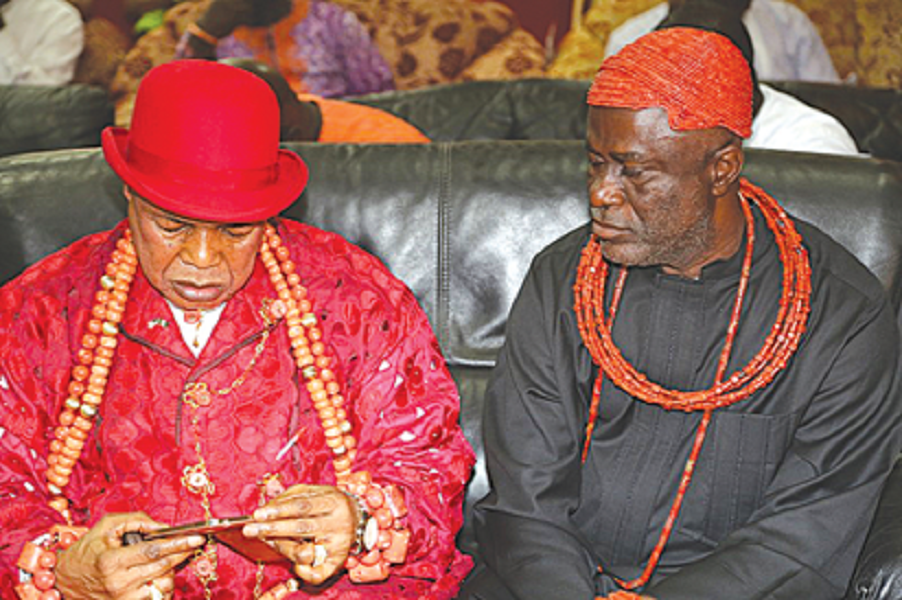 Despite the nasty decision the Delta State governor, Mr Ifeanyi Okowa said the state government would take to restore peace to Ogbe-Ijoh and Aladja Communities in Warri South West and Udu local government areas of the state, both communities have resumed hostilities.

It was gathered that in a renewed conflict, a mobile policeman and several others sustained various degrees of injuries when the communities clashed over the ownership of the disputed land.

The governor had earlier warned strictly that in the interim, both communities should stay clear of the disputed land as security agencies would remain in the disputed area pending when all issues are resolved as a way of preventing further break down of law and order.

Hear him, “Government will not shy away from taking decisions that may not be palatable if the need arise,” the governor said, emphasizing, “it is our duty to preach peace, we must be careful about the type of communities we leave for our children because, any father or mother who wants to leave a crisis-ridden community is not worthy to be one.” the governor stated.

“I have always said that in any dispute, there must be give and take for the best resolution to be achieved and I want to thank you (members of the committee) for the reports as presented, we will study them and take right decisions for a lasting solution to be proffered on the crisis”.

The governor urge both communities to maintain the existing peace, even as he decried the murder of some persons in the area as a result of the crisis and disclosed that the murder cases would continue in the courts of law and assured that the law would take its course in granting bails to arrested community leaders.

Meanwhile, the Commissioner of Police in the state, Mr Zanna Mohammed Ibrahim, has warned armed youths of Ogbe-Ijoh and Aladja communities to lay down their arms or security agents would have no other option than to unleash the full weight of the law against them.

The Police boss lamented why the people of the affected areas could not appreciate the efforts and sacrifices of the State Government, the police and other security agents towards restoring lasting peace to the two communities.

While noting that security has been reinforced, leading to the restoration of peace, in the affected areas, the CP called on the belligerent youths to drop their arms forthwith and embrace the path of peace.

The Police boss warned that the Command would not condone any attack on security personnel and law abiding citizens of the areas henceforth, reiterating that enough is enough

It was alleged before now that Okowa and his Deputy, Mr. Kingsley Otuaro who is an Ijaw man by tribe were already taking sides with the people of Ogbe-Ijoh against the Aladja people who are of the Urhobo extraction.