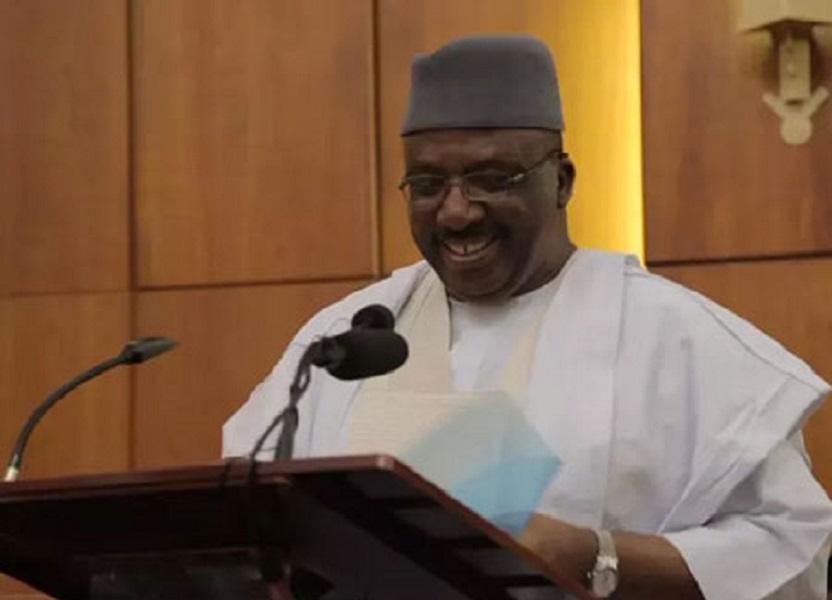 The Honourable Minister of Interior, Lt Gen Abdulrahman Bello Dambazau (Rtd), has reacted to the recent call by youth organizations requesting Igbo people residing in the North to vacate, and for Northerners in Igbo land to return to the North.

The Minister lamented the spate of such spurious and unwarranted calls for separation. He therefore called on all well meaning Nigerians to go about their normal activities as Government would bring to bear the full weight of the Law on any individual or group violating the rights of citizens of the Country. He added that citizens were free to go about their normal businesses and would not be harassed or deterred by any group or persons.

The Honourable further advised the various ethnic groups to desist from flaming the embers of  hate, animosity, discord and disharmony and adhere strictly to the teachings of our good values of religions and cultures that encourages good neighborliness, national unity and Integration, and love for one another.

He also advised youth to avoid being instrument of violence, animosity and disharmony among our citizens. And that they should rather focus their attention and energies on actions, that would engender national unity, integration and cohesion.

Press Secretary, to the Honourable Minister of Interior