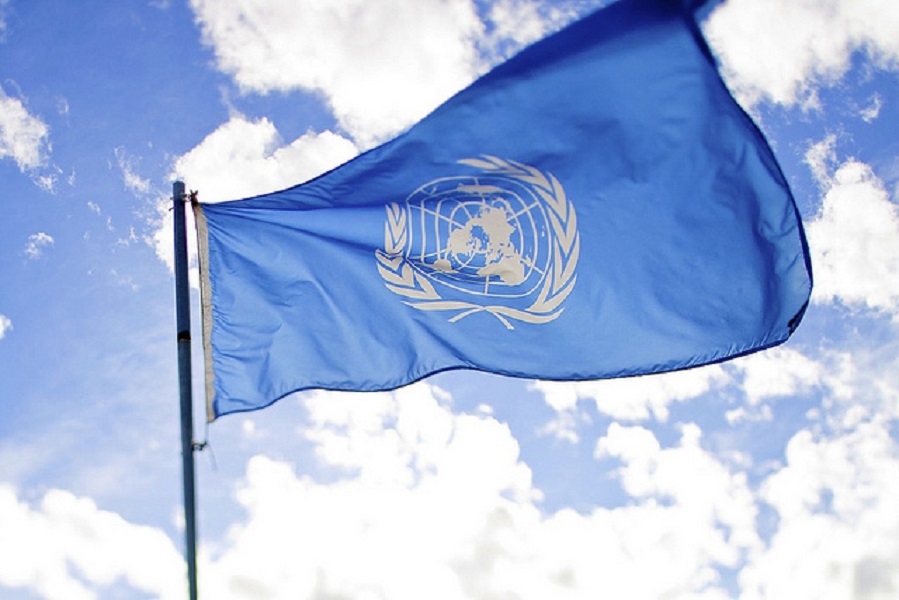 A Nigerian peacekeeper serving with the African Union-UN Hybrid Operation in Darfur (UNAMID) has been killed in Darfur, the UNAMID said on yesterday.

UNAMID, in a statement, said the Nigerian soldier was killed by an unidentified group in a carjacking incident in Nyala, South Darfur State. The mission condoled with the family of the deceased and the Government of Nigeria.

“UNAMID strongly condemns this attack, which constitutes a violation of international law. The incident has been reported to the relevant Sudanese authorities.

“UNAMID calls on the Government of Sudan to swiftly apprehend the perpetrators and bring them to justice.

“The Mission extends its deepest condolences to the family of the late peacekeeper, his colleagues, and the Federal Government of Nigeria.”

The UN, at a briefing by Mr Stéphane Dujarric, spokesman for the Secretary-General, confirmed the death and extended its condolences to the family, colleagues and the Federal Government.

“We join the Mission in extending our deepest condolences to the family of the late peacekeeper, his colleagues, and the Federal Government of Nigeria”, he said.