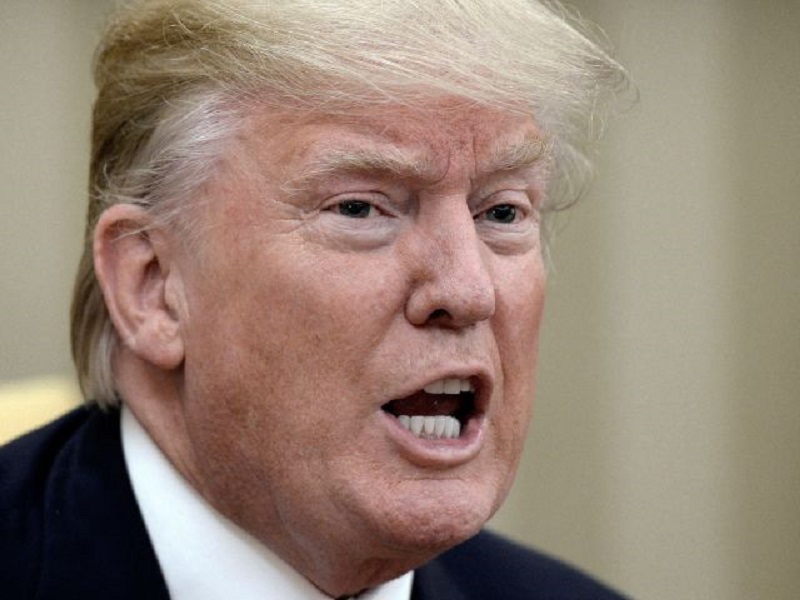 Donald Trump is struggling to find new staff to work for him because everyone thinks he is “crazy”, a senior member of the US President’s Republican Party has said.

Michael Steele said potential White House employees were put off by an environment in which aides are “flying by the seat of their pants”.

“The talent pool is shrinking, because who wants to sign up for crazy?” added Mr Steele, who served as chairman of the Republican National Committee between 2009 and 2011.

“Nobody wants to step into a situation where you’re flying by the seat of your pants and don’t know whether what you just said will hold up from one news cycle to the next,” he told The Hill. “Nobody is going to be lining up for positions with that much uncertainty.”

Mr Steele has previously said that he does not believe Mr Trump will make it to the end of his four-year term in office and that current Vice President Mike Pence will be Commander in Chief by 2020.

His latest comments come as Mr Trump is rumoured to be mulling a shake-up of White House staff after the resignation of his communications director, Mike Dubke.

Mr Dubke had been in post for less than three months when he handed in his resignation in mid-May. But he agreed to stay on until after Mr Trump’s trip to the Middle East and Europe.

Press Secretary Sean Spicer is also thought to be under threat amid ongoing criticism of his briefings to media, although some reports have suggested that he could keep his job but give fewer briefings.