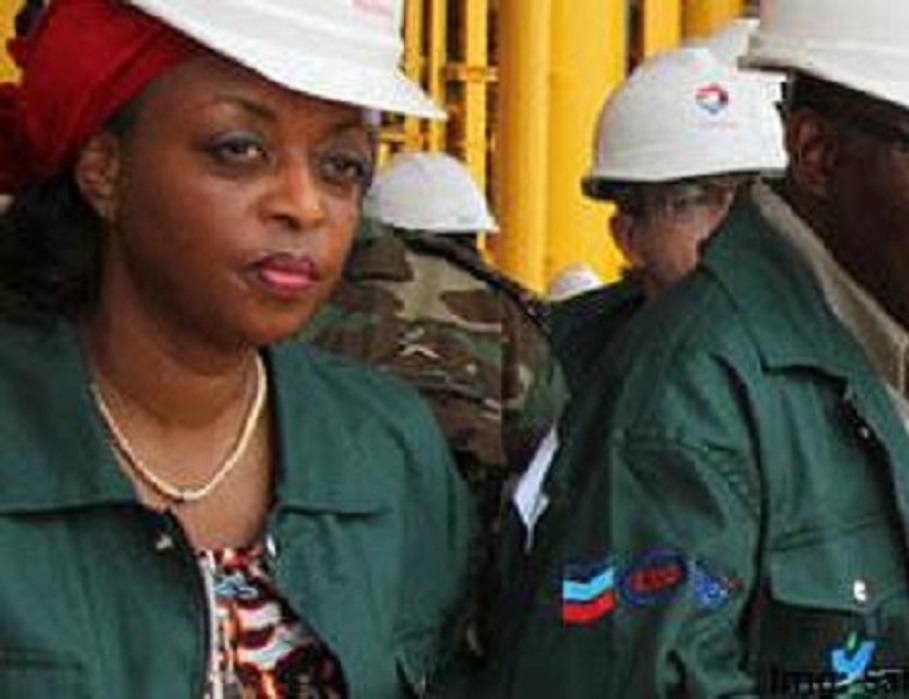 The Economic and Financial Crimes Commission today withdrew the detention order against Honourable Aliyu Ahman Pategi who stood surety for Ms Jumoke Akinjide, a former Minister of State, Ministry of Federal Capital Territory under President Goodluck Jonathan, after she turned herself in at the Ikoyi office of the Commission in Lagos.

Aliyu, a Federal lawmaker representing Edu/Moro/Patigi Federal Constituency of Kwara State was on Friday remanded in EFCC custody by a Lagos State Magistrate Court, Igbosere for failing to produce the suspect when needed by investigators and her failure to appear before a Federal High Court sitting in Ibadan for three proceedings. Jumoke, who has been evading arraignment  in the Federal High Court Ibadan, presided by Justice Ayo Emmanuel, is facing a 24 count charge of Money Laundering in Suit No.FHC/1B/26C/2017. The court had threatened to dismiss the matter if the prosecution could not produce her in court at the next adjourned date, 22nd June 2017. This prompted the prosecution to drag the surety before the Lagos State Magistrate Court to show cause why the N650 million bond will not be forfeited to the Federal Government of Nigeria.

Patigi, however regained his freedom as information reached the court through his counsel that Ms Akinjide had presented herself to the EFCC. This was confirmed by EFCC lawyer, Rotimi Oyedepo. “I have just confirmed from operatives of the EFCC that Oloye Jumoke Akinjide has turned herself in at the Ikoyi Office. Since it was inability of the 2nd respondent to produce her that triggered our application, we would therefore in the interest of justice, apply that the suit be struck out in view of success of 2nd respondent to secure the appearance of 1st respondent”, Oyedepo said.

Upon submissions of both parties, presiding Chief Magistrate Afolashade Botoku struck out the EFCC application.

Jumoke Akinjide, alongside Oyo State PDP Chairman Yinka Taiwo are being accused by EFCC of fraudulently receiving the sum of N650 million from former Petroleum Minister Diezani Alison-Madueke out of the $115 million doled out by the former minister, allegedly to influence the outcome of the 2015 presidential election. The said sum was alleged to be gratification received by Mrs. Alison-Madueke from various oil marketers such as Northern Belt Oil and Gas Company, Actus Integrated Investment Limited, Midwestern Oil and Gas Company Limited and Adesanya Leno Olaitab.

Based on evidence of her alleged involvement in the crime, Ms. Akinjide was invited to the EFCC office in Lagos on 9 August, 2016 and wrote a statement after which Mr. Pategi entered a bail bond of N650million to be forfeited should Ms. Akinjide jumps administrative bail.

The suspect who however presented herself to the Commission today after months of hide and seek, is currently cooling  her heels in EFCC custody pursuant to arraignment on June 22.