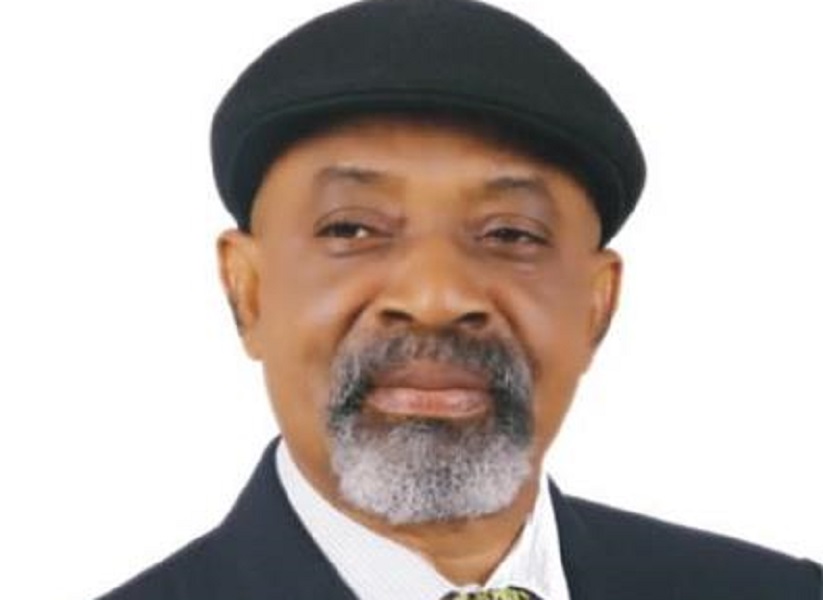 The serial mind-management composed by a group dwelling in the past,
and being implemented through Mr. Femi Fani-Kayode, and his
thoughtless collaborators to distance Ndigbo from the national power
centre of the day is a huge joke that is 50 years late.

The facts of history suggested by the pattern of politics recorded for
Chief Remilekun Fani-Kayode, whose scion, Femi is and whose political
fountain the latter drew deep from, is not lost on any Igbo, let alone
their leaders.

To this extent, we hasten to remind the people of South East Nigeria
that 24 hours after the victory of APC in Osun State Governorship
Elections in 2014, Femi Fani-Kayode was one of the first to
congratulate our great party, for which history recorded our gratitude
at the demonstration of sportsmanship spirit, or so we felt.

The loquacious ex-minister did not at the time consider that the
victors he was congratulating were all Yorubas and were neither crazy
, nor needed their heads examined for believing in APC and leading it
to victory.

How this unstable character who has managed to escape imprisonment
under the Goodluck Jonathan Presidency , and is answering to serial
infractions at the moment got to the conclusion that Ndigbo should
stay out of APC ,a party he has been in and out of recently or have
their heads examined beats anyone’s imagination.

If an amorphous kind of politics that relishes skewed ethnic
manipulation for selfish advantage is not involved, one wonders what
is.

Ndigbo do not need a Femi Fani Kayode to be led into a selfish
,lob-sided and hate-filled conversation ,evidenced by nothing but his
effervescent altercations.
They do not require selfish gigolos running their lives of the pages
of newspapers, and in the process insulting their leaders , to know
those who love or hate them.

Consequently, no Igbo has confused his volunteer of creative
self-serving fiction for love, let alone Senator Chris Nwabueze Ngige
or Dim Chukwuemeka Odumegwu-Ojukwu, who while he was sick had to put
up with yet another set of empty amoral claims from the noisiest
ex-minister in Nigeria’s history.

In that sense, we deeply implore Fani-Kayode to refocus on finding the
best dfence for his criminal trials and the challenges of the Yoruba
nation as Ndigbo are not so much in lack they would require a
mercenary activists from Osun and their Ekiti collaborators , arguably
rejects from their immediate environment to give them an arrowhead.

Fani-Kayode should take this as a clear warning that those who do not
insult the leaders of their ethnic cannot enjoy the leverage to insult
the leaders of other ethnic groups including in this case Senator
Ngige , who will not join issues at that level and President Muhammadu
Buhari , in whose words Fani-Kayode is inserting bitter words for his
own anticipated results against Ndigbo

The high-pitched sound transmitted by this free-mouthed character,
whether with clear or unclear eyes has becomes am ear-tearing noise
over the airwaves of South East Nigeria.