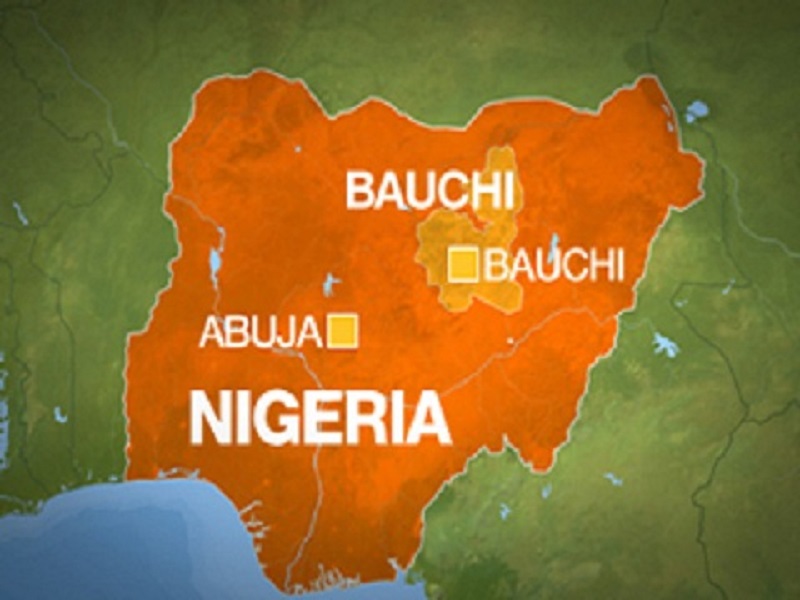 Briefing newsmen yesterday ‎in Bauchi, the Command Public Relations Officer Superintendent Haruna Mohammed said their arrested was made possible following an intelligence report available to officers of the his command.

According to him, on the 11th May 2017, at about 1500hrs, following intelligence report, Police operatives attached to the Command arrested one Abubakar Yakubu,male aged 30 years of Savanah quarters Bauchi.

He said the suspect was arrested at Mararraban  Liman Katagum market,  Bauchi LGA,  in possession of One thousand and Eighteen (1018) pieces of TRAMADOL tablets suspected be hard drugs.

While a Honda Civic 2000 model,  with Registration No BAU 787 AE,  belonging to one Abubakar Salisu Matori male of GRA Bauchi was stolen where parked by the owner at Abu Huraira mosque while observing Juma’at prayers.

However, following actionable intelligence and proactive strategies emplaced by the Operatives attached to the Command led to the arrest of two Suspects and recovery of the stolen vehicle along Bauchi –  Maiduguri road.
The PRO said  the suspects were behind series of car theft in the State and have been charged to Courts severally for Similar offences.

All Cases are under investigation after which suspects would be charged to Court for prosecution.