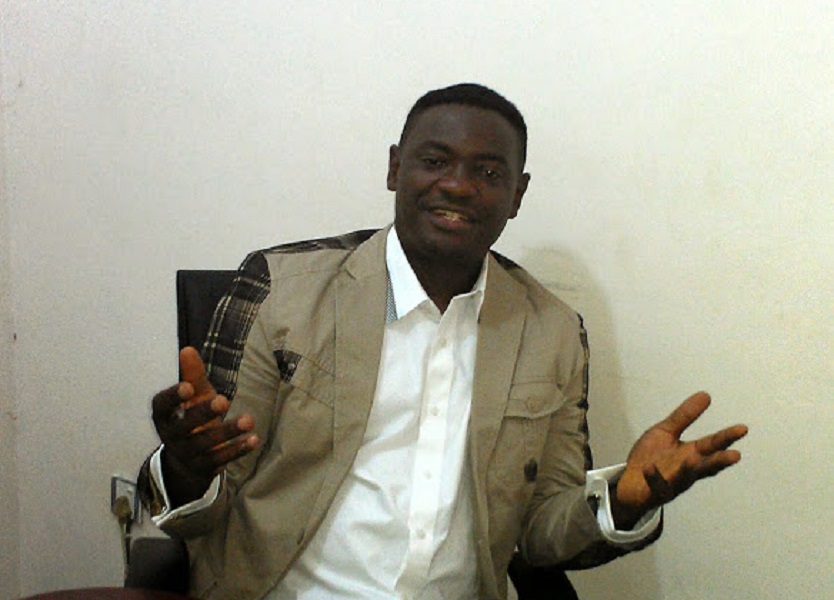 More disturbing facts have  emerged at the trial of the popular Imo good governance activist Aku Obidinma popularly known as Abdul. At the resumed sitting on Tuesday the 4th of April 2017, the prosecuting state council Mr. Kelechi Ejiofor who incidentally prosecuted Rochas, Madumere and three others in 2011 over allegations of stoning the former President Obasanjo responded to the application by the defence counsel Barr. Durueke that the charges of public incitement and defamation leveled against Aku Obidinma be quashed by the court.

He posited that the application is belated as such ought to have been raised before plea taking by the accused. He went ahead to cite a certain case as a backup to his position. On the absence of name on the charge sheet he said that since he works under the Attorney General of the State that the maker of the document whom he referred to as “she” does not need to append a name to it.

In response Barr. Wisdom Durueke requested for an adjournment to enable him respond to the particular case Kelechi referred to with some Supreme Court references too. His prayer was granted and the matter was adjourned to the 8th of May 2017.

Our reporter reported that Barr. Kelechi Ejiofor was visibly looking uncomfortable and frustrated as his suspected plan to rush the trial to ensure Aku Obidinma is sent to prison before the 2019 election process commences has suffered a fatal blow.

A legal analyst who spoke to our reporter on condition of anonymity expressed satisfaction on how the matter is going but expressed concern that the prosecution is likely to hit a brick wall in the prosecution. He said as an eye witness on the day Aku was arraigned that he could vividly recall when the accused was vocally complaining that he was not told he was coming to court and that even the magistrate Tochukwu Agunmadu did ask him if he was not told and he was not told he is coming to court which he answered in the affirmative and was still demanding that he needed a lawyer but the magistrate asked them to go ahead to administer the plea. 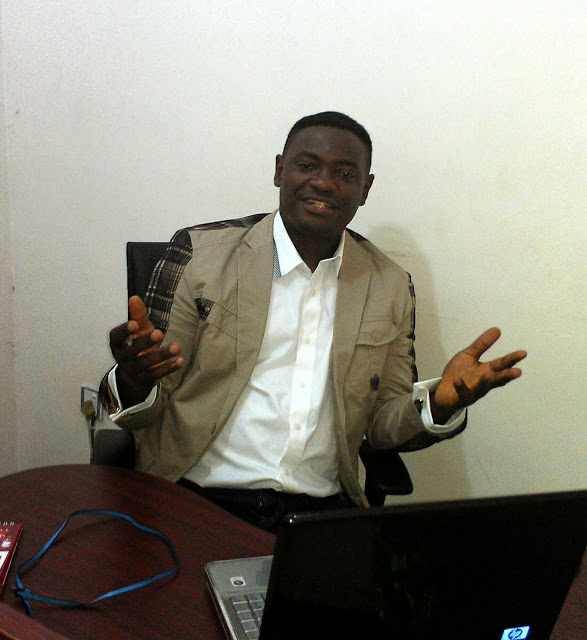 He said in such manner of plea that denied Aku his fundamental right couldn’t have afforded him the fair hearing to enable him object to the charges since he was denied access to a lawyer before the plea was administered. The Imo society is now eager and enthusiastic to see how the matter goes eventually. It will be recalled that the Activist was abducted by the DSS on the 21st of November 2016 on the orders of the deputy governor who is interested in succeeding his boss Richie 2019 and held incommunicado for three days and later arraigned in court without his knowledge of where he was being taken to.

Presently the deputy governor is the complainant in the case even though he has immunity while the State council who is a staff in his office is the prosecutor while his Chief press secretary is the witness to the case.