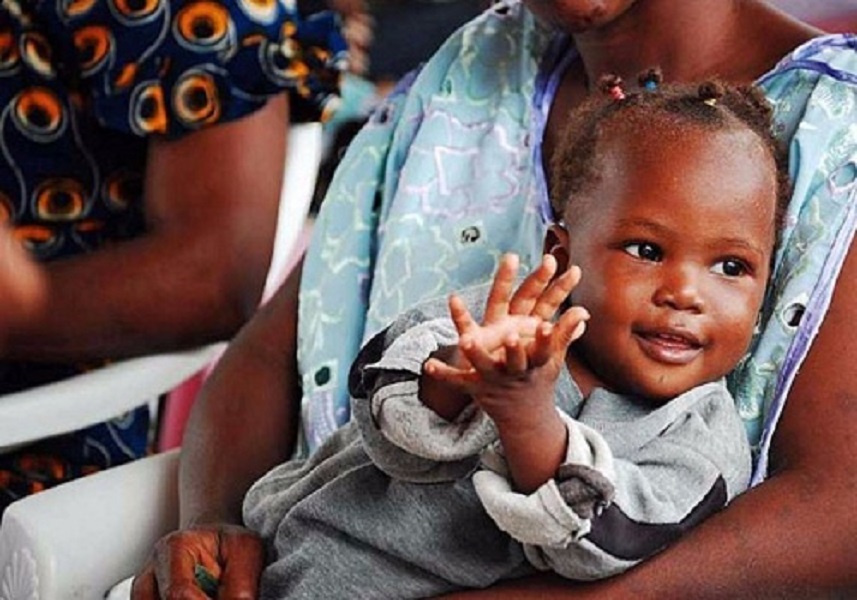 Advertisement
By Yahaya Audu, Bauchi
‎A gynecologist with  Abubakar Tafawa Balewa University Teaching Hospital Bauchi Dr Aminu Bappah has advocated for single dosage of malaria drugs to save mother and baby of the deathly transmitted diseases.
Aminu stated this in a joint public lecture organized by Bauchi state Agency for Control of HIV/AIDS, Tuberculosis /Leprosy and Malaria BACATMA in collaboration of Evidence for Action (E4A)
According ‎to him, Research should be carried out on how to provide a single dosage of Malaria drugs instead of three dosage that people find it difficult to complete the dosage because of the vulnerability of   side effect on pregnant women.
“Especially women who find it difficult to take drugs or complete the dosage, pregnant woman who suffered from malaria is not well treated the malaria will be transmitted to the baby if care is not ‎taken there is chances of loosing both the mother and baby”
Dr Bappah said the single dosage if introduced the side effect  will be not be too vulnerable  to the pregnant women ‎basically majority of women don’t complete their dosage with the single dosage malaria drugs will assist and encourage to take their drugs.
In his remark the acting Executive Secretary of  BACATMA Alhaji Abubakar ‎Usman Misau said the state government has done much in the control of Malaria in the state
“The state has distributed 333,400, Long lasting Insecticides nets LLIN, 1,519,688 dosages, ACT anti malaria drugs, 1, 034,260 RTD kits for malaria diagnosis free to health facilities across the state and trained large number of health workers ” he said
Abubakar said “the ‎state facing challenges of are inadequate malaria commodities, poor awareness among communities on malaria management and prevention so also the use of chloroquine and sp for malaria treatment by PMVs and some health facilities”.